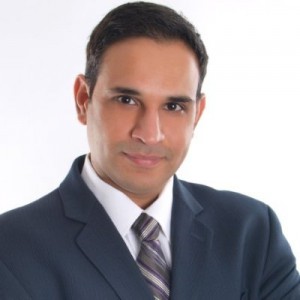 BATS Global Markets (BATS), an operator of both US and European markets and exchanges, has tapped Kapil Rathi as its newest Vice President, Options Business Strategy, according to a recent BATS statement.

BATS is a large player across both the equities and FX space. The group made headlines earlier this year with the acquiring of the FX unit of KCG holdings, KCG Hotspot.

In his new role as the VP, options business strategy, he will be working in tandem with Jeromee Johnson, BATS Vice President, Options Business Strategy, as a senior member of the BATS Options team. Both Mr. Rathi and Mr. Johnson will be reporting to Bryan Harkins, BATS Executive Vice President, Head of U.S. Markets, where he will be based out of New York City.

Mr. Rathi landed at BATS after a decade of senior level roles at the International Securities Exchange (ISE). In addition to the ISE he also worked for SIAX, AT&T and Aithent Inc.