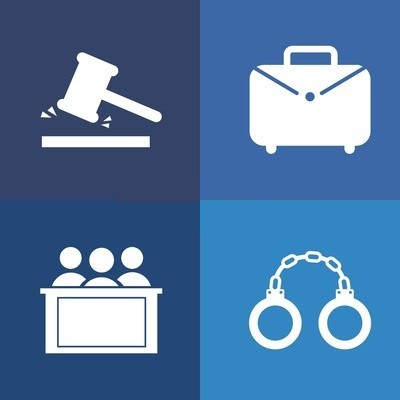 With the wounds of the previous global financial crisis still lingering, asset managers and regulators are focusing on the mounting reliance of investment funds worldwide, which are estimated at 90% of the global economy.

Global regulators have been busy over the past two years, launching a number of extant probes into the manipulation of LIBOR and FX rates, culminating in record fines and a number of personnel moves.

However, this recent focus has nothing to do with illicit practice, but rather a precautionary stance that demonstrates a concerted focus not to let history repeat itself, ergo, allowing the financial industry to become engulfed in another debilitating crisis.

Investment funds and asset management have each seen an uptick in volumes over the past few years – indeed, according to Bank of England Governor Mark Carney, assets managed by investment funds equal nearly 90% of the global economy.

The reliance on asset management is not in and of itself a damning notion, given diversification techniques relying on a plethora of investment strategies, rather than a singular investment channel.

In a recent speech at the International Monetary Fund meeting in Washington, Carney stated, “there must also be a focus, as there has been with banks, on the systemic risks it could create. The biggest risks arise from combining high levels of leverage with holdings of illiquid assets and commitments to provide liquidity at short notice.”

Indeed, these types of investments and activities can afford more diligent monitoring, especially when considering calls to provide a panacea for an already illiquid and unsustainable system.

Amongst such efforts, the Financial Services Board (FSB) has already drafted proposals to help regulate the financial industry. These include, among others, personalized fits to help mitigate the potential damage caused by turbulent markets. Subsequently, more attention and outward preventative steps are expected over the next few months.

Share this article
Tags: compliance / regulation
Got a news tip? Let Us Know