FXCM Group has promoted Brendan Callan as its newest CEO, nearly two months after he ascended to the role of interim CEO within the company. The appointment helps turn the page on its setbacks earlier this year, as Callan will be the face of the group moving forward.

Mr. Callan originally joined FXCM Group back in 2001, and has successfully managed the company’s London branch since 2010 as CEO of FXCM Europe. During his lengthy tenure with the group he has been an instrumental component of its operations, with his latest promotion helping to steady the proverbial ship after the group’s withdrawal from the retail foreign exchange business in the US.

According to Jimmy Hallac, Chairman of the Board of FXCM Group and Managing Director of Leucadia, in a statement on the appointment: “Leucadia National Corporation (NYSE:LUK) and the FXCM Group board believe that Brendan is ideally suited to be FXCM’s CEO.” 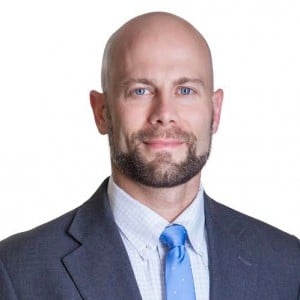 “He combines deep knowledge of FXCM and its customers with the values that have served Leucadia’s investee companies so well: putting clients first, building a culture of transparency, communication and support among employees, and being responsive to all stakeholders,” he added.

“We have been impressed by Brendan’s leadership and steady hands over these last few months and reaffirm our long-term commitment to FXCM. We believe that, together, Leucadia and FXCM can further strengthen FXCM’s platform and are excited about FXCM’s prospects for success,” explained Rich Handler, Chief Executive Officer, and Brian Friedman, President of Leucadia, in an accompanying statement.

Share this article
Tags: fxcm / moves
Got a news tip? Let Us Know