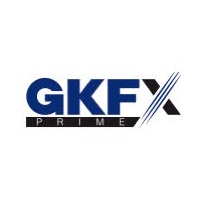 In his new role as CEO of GKFX, Mr. Alkhatib will continue to focus on the Middle East, being based out of Dubai. He joins GKFX from ADS Securities, having worked as its VP of Retail Sales since 2012 in the United Arab Emirates.

Prior to ADS Securities, Mr. Alkhatib also worked in a number of senior level executive roles in the FX industry. These included stints as the VP of Institutional Sales and Partnerships at FX Solutions, VP of Sales at Integral Development Corporation, and business development manager at ActForex among other roles.