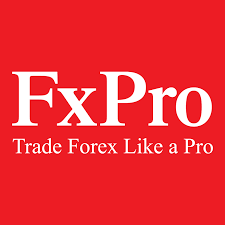 FXPro has added eFX Sales veteran, Ed Anderson, who joins the retail broker after parting ways with a similar role at Price Markets in which he worked as the Head of Global FX Sales.

In his new role, Mr. Anderson will be based out of London, where he will report to FXPro’s Chief Executive, Charalambos Psimolophitis. There he will be tasked with the development of FXPro’s institutional client base as well as its prime of prime offering, slated for launch in the near future.

Prior to joining FXPro, Mr. Anderson worked for over a year at Price Markets as its Head of Global FX Sales. Before this he also worked in a variety of senior level FX roles at Market Securities, ICAP, ACM NY Inc, eSpeed and Reuters.