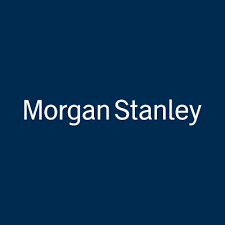 Morgan Stanley revealed that is has suffered a data breach, subsequently terminating an employee who was responsible for stealing wealth management data from up to 10% of its client base.

Despite the citing of a 10% threshold of client data, Morgan Stanley reiterated that it had suffered no economic loss thus far from its clients nor constituents, which numbered approximately 900. The announcement follows after the account names and numbers of 900 clients were posted online for a ‘brief’ period.

According to a company spokesperson in a recent statement on the data breach, “Morgan Stanley takes extremely seriously its responsibility to safeguard client data, and is working with the appropriate authorities to conduct and conclude a thorough investigation of this incident.” 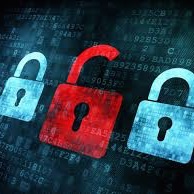 Morgan Stanley itself is the second-largest wealth manager in the United States, constituting assets of $814.5 billion. It remains to be seen whether there are any longer term repercussions involved with the leak of client data, however Morgan Stanley reassured clients that Social Security numbers and passwords were absent from the leaked information.

It is unknown what rationale the terminated employee had for compromising the data, though the most likely scenario points to the sale of key information of clients – since then the affected individuals have been granted new account numbers and other compromised information. The missing information was originally brought to light as far back as December 27, through the deployment of routine scans.

Share this article
Tags: morgan-stanley
Got a news tip? Let Us Know