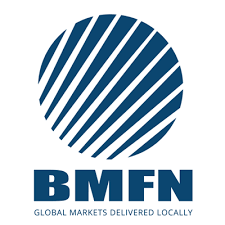 Friday has been a house of horrors for FX brokers, which reached a climax when Alpari UK and FXCM collectively faced dire straights – conversely, BMFN has emerged out of the CHF maelstrom unscathed and is business as usual.

Brokers are invariably divided into three camps; those who have managed to avoid insolvency or a bitter upheaval; those who have still halted CHF crosses or instituted a virtual martial low over investor functions, and those who are all business as usual. BMFN has firmly placed itself in the latter group and has been devoid of any sweping changes, losses, or repercussions via the CHF’s surge in volatility. 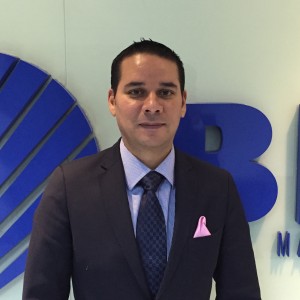 According to Luis Sanchez, CEO of BMFN, in an exclusive statement to Forex Magnates, “BMFN was not affected negatively due to the Swiss National Bank (SNB) intervention. As a result of careful planning, we have managed our risk properly and we are stable and running normally. Our clients are satisfied and are reinforcing their decision of choosing us a their broker.”

“On the other hand, BMFN is attached to what happened to the FX industry and regrettably is aware that this was a situation no one was to experience. However, out of this situation BMFN ended with a good profit, which will be used to adquire new staff in Dubai, China and Latin America,” added Mr. Sanchez.

i have IB with BMFN..
i think they got profited from spreads as they work with ECN.
they have great services.