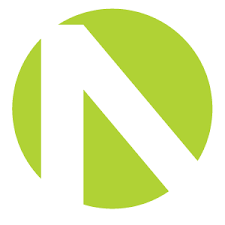 With news that the shock from the Swiss franc (CHF) moves have caused a $225 million hit to FXCM and are forcing them to seek methods to quickly raise capital to cover regulatory requirements, as well as Excel Markets closing its operations, other brokers have been alerting their clients about the state of their operations.

During US trading hours, both GAIN Capital and Plus500 announced that they didn’t experience negative effects from the CHF moves.

At OANDA, the broker stated that it is honoring all trade executions and will be issuing withdrawals as normal. This is despite them stating that they suffered losses and liquidity vanished to hedge client order flow.

Their statement to honor trades occurs even as Forex Magnates learned from account holders that their sub 1.2000 EUR/CHF stop orders were filled well above those at brokers with an agency model.

Elsewhere, Pepperstone related “business is as usual.” The statement was part of an announcement to clients where they commented on their financial balances, saying, “Pepperstone continues to hold well in excess of our ASIC regulatory capital requirements.”

As an STP broker, Pepperstone presumably also suffered losses due to clients suffering negative balances. However, the overall affect appears to have been limited with them saying that their business was “largely unaffected by these events.”

B-booking must indeed be profitable. assuming that you didn’t over hedge your clients positions and thought they would indeed be on the ‘wrong’ side of the market on average.

Huh, B book is good for brokers in FACT.