Credit Agricole has announced the latest change to its financial institutional group (FIG) syndicate, promoting Andre Bonnal to the role of Assistant Director within the unit with immediate effect, according to a recent Reuters report.

Mr. Bonnal originally joined Credit Agricole back in 2013, having worked in its FIG syndicate desk in both New York for over two years. In 2014 he moved to London and held a similar role, paving the way for his latest promotion with the group. 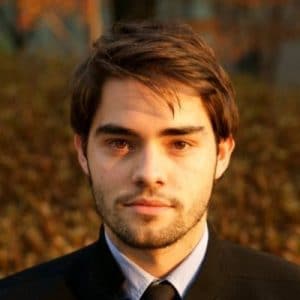 In his new role he will serve as the Assistant Director of the FIG syndicate, replacing Robert Chambers, who had recently parted ways with Credit Agricole to work in a similar position for JPMorgan at the end of last month. In this capacity, Mr. Bonnal will be reporting to Vincent Hoarau, Head of FIG syndicate at Credit Agricole.

Additional roles include Natixis, where he worked in its Origination and Corporates unit, as well as Societe Generale as a Flow Interest Rates Derivatives Trader, among other roles dating back to 2011, according to information made public on his Linkedin profile.