JPMorgan (NYSE:JPM) has strengthened its Financial Institutions Group (FIG) with the addition of Robert Chambers, who joins the lender from Credit Agricole, according to a recent Reuters report.

The position was made vacant after Mr. Zenere relocated to another segment of JPMorgan’s operations, focusing on North America equity capital markets desk in New York. In this capacity, Mr. Chambers will be working in tandem with Dimis Chambers, another standout in its FIG unit. 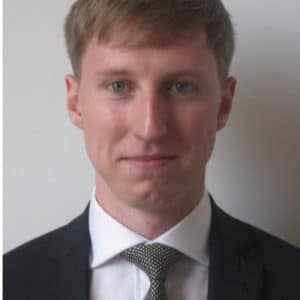 Prior to joining JPMorgan, Mr. Chambers worked at Credit Agricole for over two years in its FIG syndicate as its Assistant Director. Additional stops also include VTB Capital, having held a series of positions, including Senior Analyst, Fixed Income Syndicate and Analyst, among others, according to information made public on his Linkedin profile.