Australians lost a combined 13.3m AUD in H1 2017 to investment scams according to a report published today by the Australian Competition and Consumer Commission (ACCC). It has become somewhat commonplace for ASIC to warn traders and the public about specific scams and it was only last month that the authority warned about BinaryTilt and Campbell Investments Limited. Unfortunately, despite such warning measures instituted by the regulator, the public continues to fall prey to such scams.

It is also noted that the majority of reports came from individuals aged 35-44 years, who are likely to be more aware than those in other age groups and are also more likely to be scammed as they tend to seek such scam investment schemes in the hope of better returns. 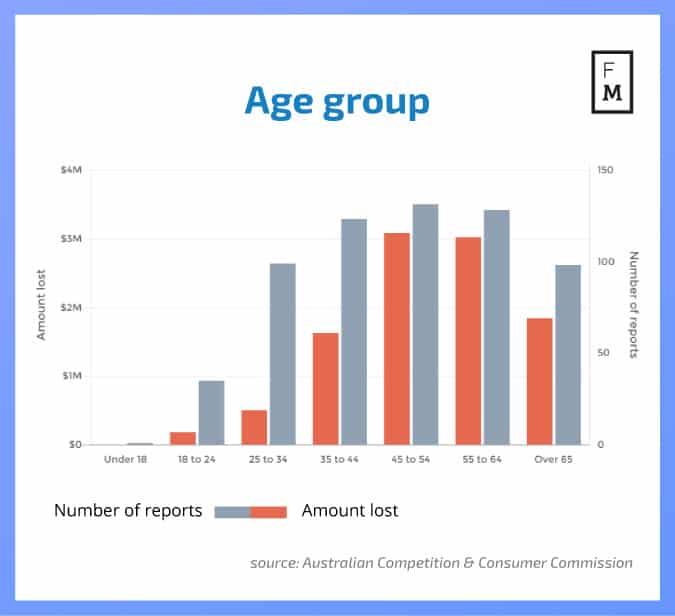 The report also shows that most of the victims were approached through cold calls. These schemes encourage the client to invest in specific companies or investment operations. As is commonly seen, many scammers try to sound as authentic and knowledgeable as possible and may even have resources to back up their claims, which clients are vulnerable to falling for. Most of these schemes typically involve binary options, which have crept up in frequency recently. 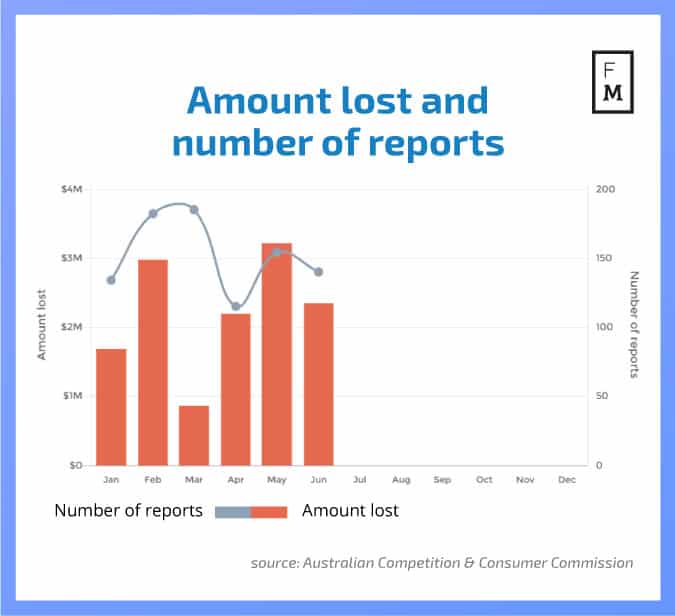 In the case of the aforementioned Campbell Investments Limited, callers informed the clients that they had attractive schemes that could generate some steady income to the clients and they also solicited clients claiming themselves to be a licensed entity. It should be noted that clients are encouraged to complete a simple background check on the company at the ASIC website register for them to quickly understand that they are dealing with scammers.

The ACCC and ASIC have been working together to eliminate losses to the general public due to such scams and have also started working with companies like Facebook in order to put an end to this menace. This has begun to yield some encouraging results but also points to the fact that more work needs to be done. 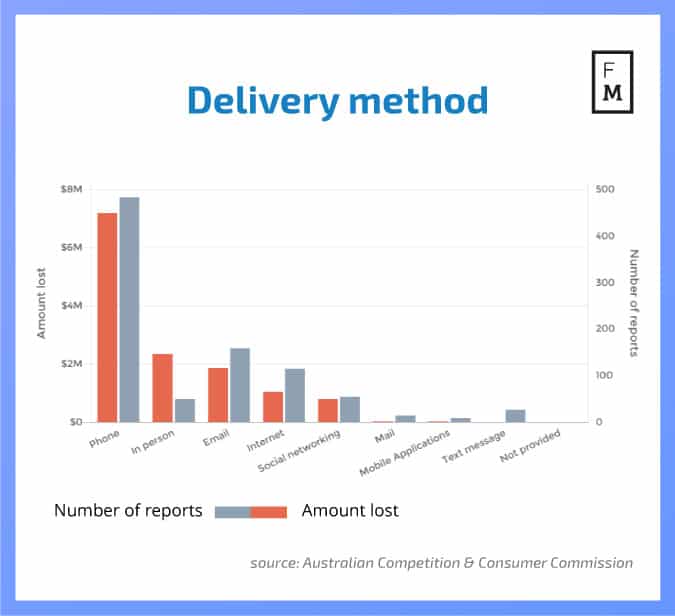