The first IFXEXPO Asia took place last week and was an amazing success. Over 1,200 visitors have attended the 2 day event held at the Venetian Macao on January 23-24, 2013. Some 55 exhibitors and sponsors have demonstrated their offerings to the predominantly Asia based crowd. The event brought together Asian brokers and vendors together with foreign technology and liquidity providers and more than anything showed how big this market is and that there’s huge room for growth. Networking in such events is a thing on its own and there were countless meetings and discussions taking place with many deals coming into fruition. We will continue improving and perfecting these events going forward and any feedback is appreciated.

The distribution of visitors (including exhibitors) is found at the chart below.

The welcoming party sponsored by SpotOption kicked off the beginning of the expo. 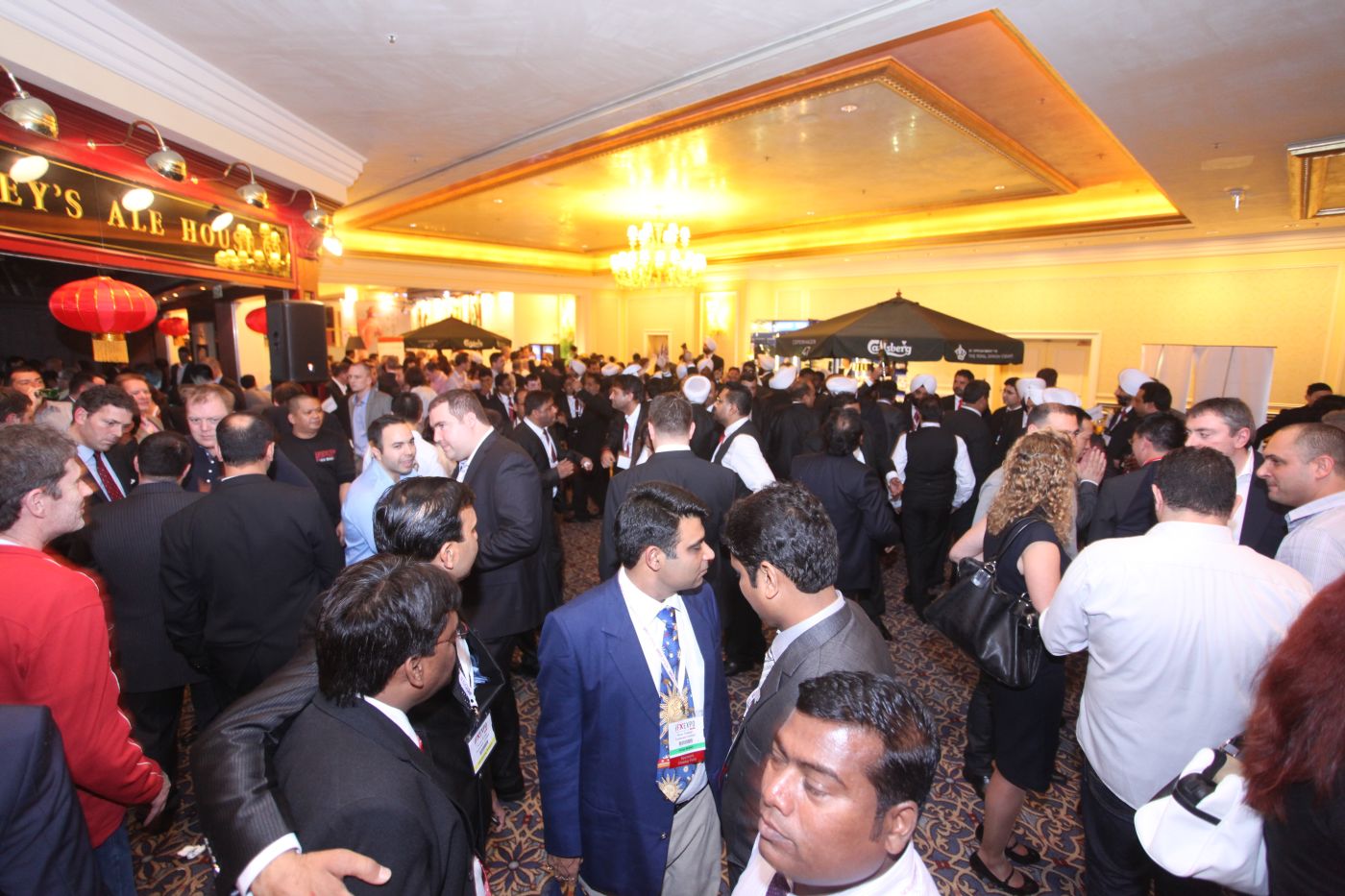 The first day event opened with a traditional ‘awakening of the dragon’ ceremony. 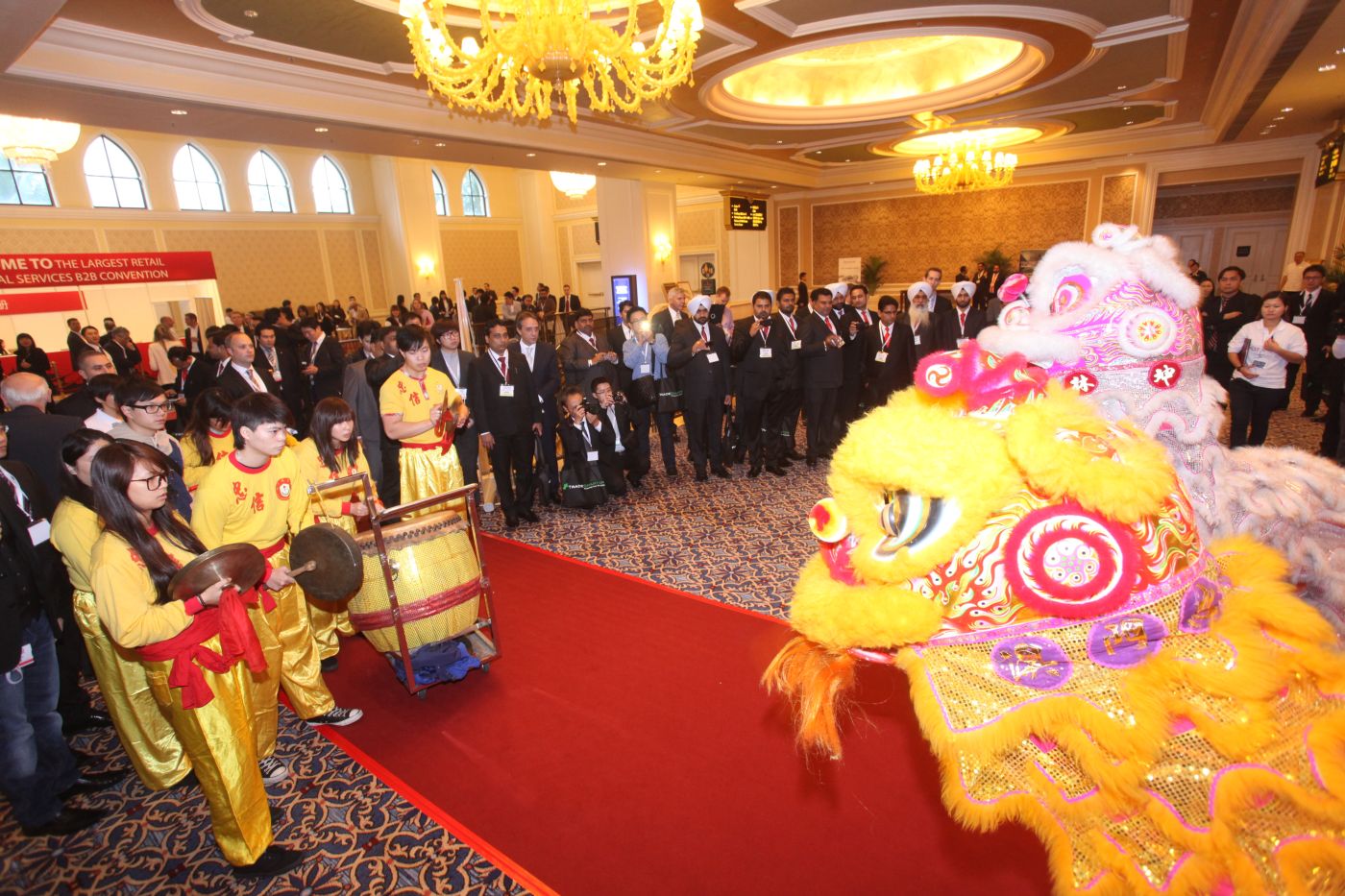 Then the expo hall’s doors opened and visitors poured in to find what is probably the largest forex expo held to date. Here began what we all came for – networking. 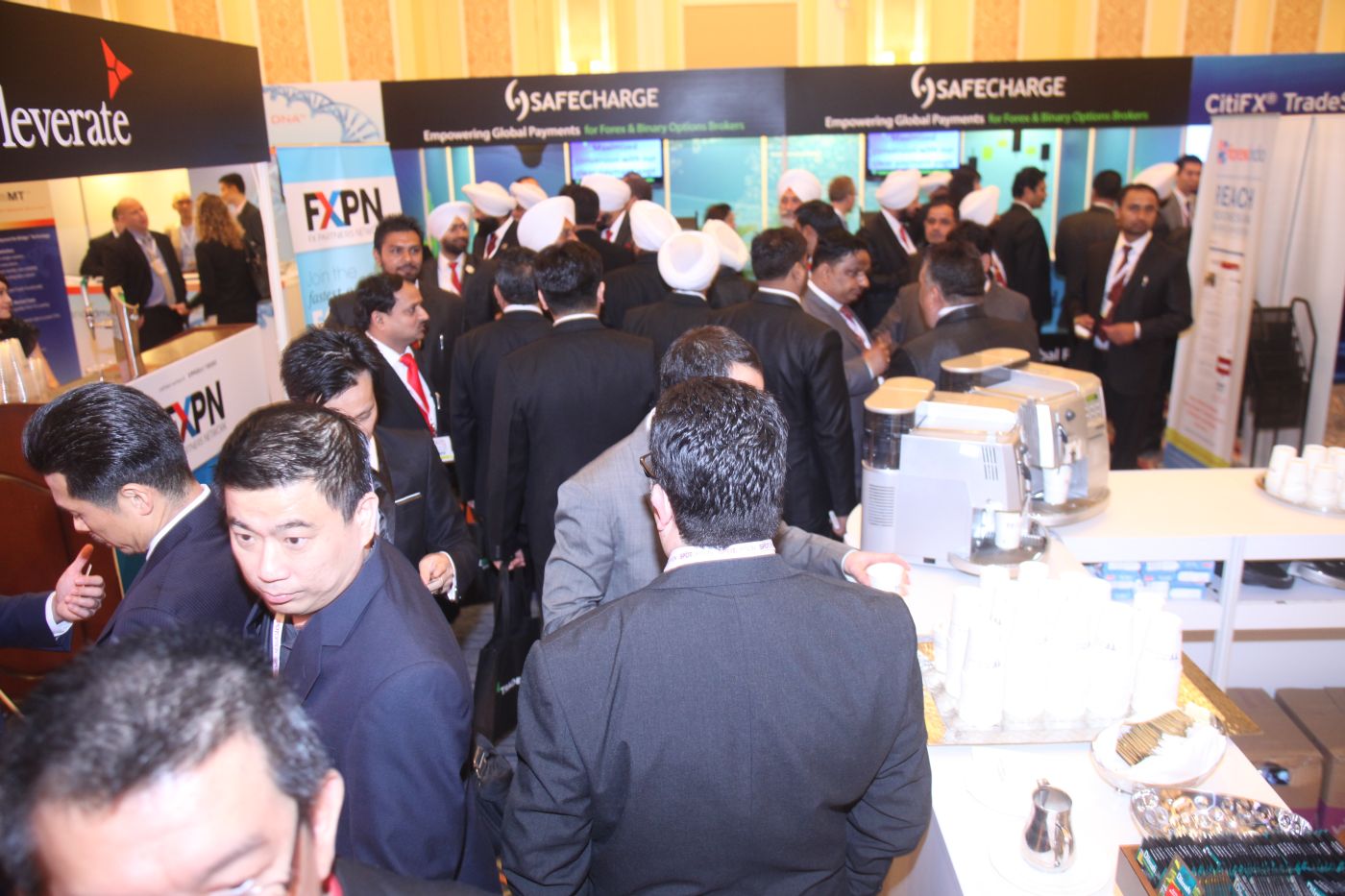 Both days were filled with interesting panels and keynote speeches such as the Liquidity Panel moderated by Boston Prime’s Mitch Eaglstein hosting esteemed speakers such as Rob Fleschler of HotSpot, Alex Knight of CitiFX Pro, Stephen Lynch of Nomura, Shane Braunstein of Gain Capital, Darren Jer of MarketsFactory & Harpal Sandhu of Integral. 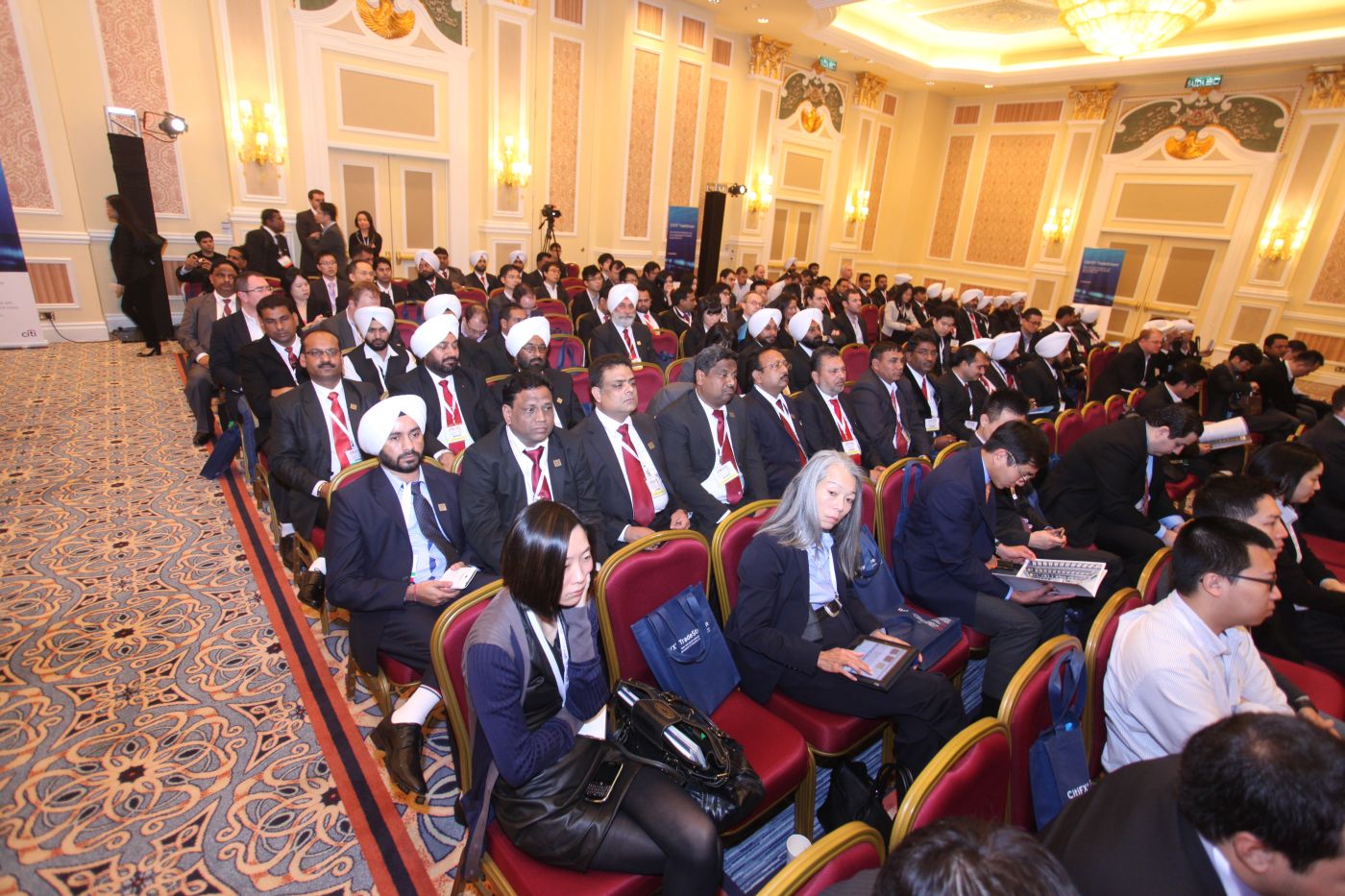 The second day concluded with the Tradenext sponsored bar which brought a great party spirit from the visitors. 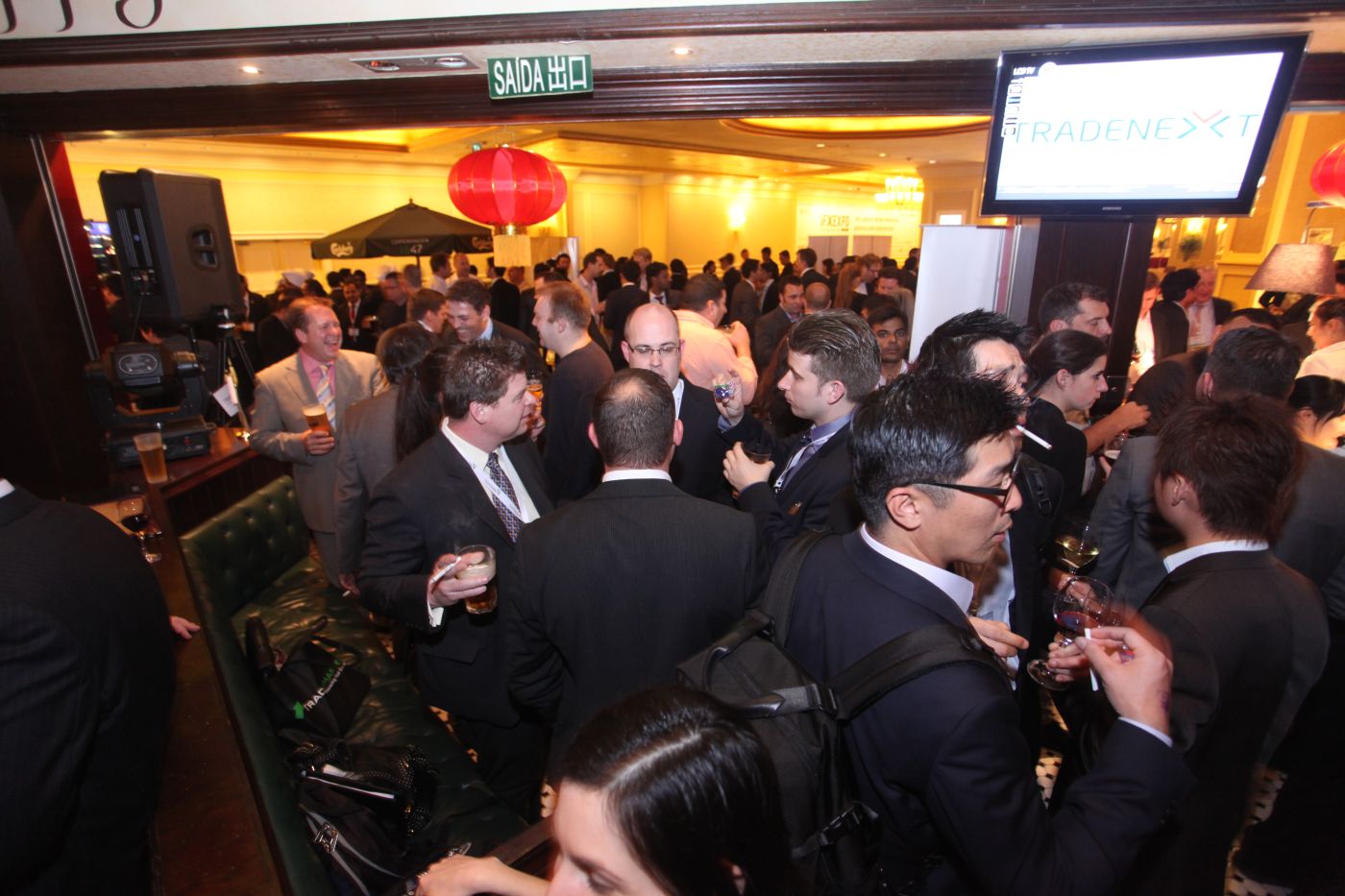 The events schedule for 2013 is as follows:

We can be contacted anytime on summit@forexmagnates.com and info@ifxexpo.com, see you at the next event!

More pictures from the show (click to see full-size):

4 times a year? Futures and commodities, move over. Forex is poised to be mainstream; as if it isn’t already.

CFTC is really missing out.

CFTC/NFA caused the American public to lose thousands, if not tens of thousands, of jobs and billions in revenues – US regulation was once the gold standard for foreign forex traders, given the latest unfavorable to forex rules and embarrassing broker defaults and scam (MF and PFG) it’s not any more