The long-awaited release of MetaTrader 5 is just around the corner and, believe me, it will be well worth the wait. There is no upgrade path from MetaQuotes’ MetaTrader 4 trading platform to MetaTrader 5. MT5 is a brand new platform and expert advisors, custom indicators, scripts or autotrading robots that run on MT4 will not be compatible with MT5.

Execution speed is everything when developing autotrading scripts that sometimes need to crunch huge amounts of data in conjunction with real-time price movements. The new MQL5 boasts up to 20 times faster execution speed than the current MQL4 language that is used to develop custom EAs and indicators for MetaTrader 4. 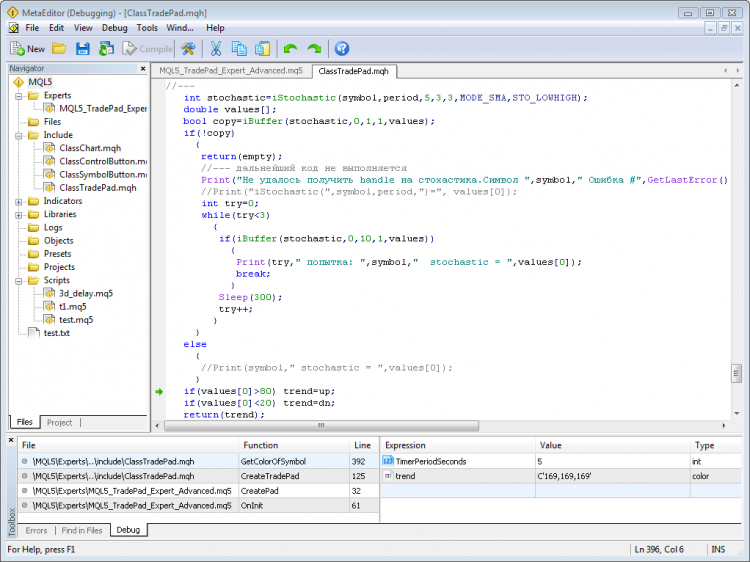 MetaQuotes has made significant improvements and enhancements in MQL5 over MQL4 that autotrader developers will probably appreciate much more than the average trader but will ultimately benefit the retail trader just as much.  MetaQuotes has made MQL5 an object oriented language which, for programmers, makes the development of EAs quicker, easier and more flexible. The MQL5 programming environment incorporates intellisense which, as most techies would agree, speeds up the development process.  It also has a built-in debugger for testing.

MetaTrader 5 Strategy Tester is the built-in test harness for expert advisors.  It enables a programmer to stress test a newly developed EA on historical data before releasing it to a real trading environment. Strategy Tester features a “beefed-up” reporting facility that not only detects weak points in an EA under development, but also compares its test results to other EAs. This makes for more accurate and efficient code and therefore, better autotraders.  The expert advisors and custom indicators produced by MT5 will be faster, more accurate, and more profitable.

Next, and interview with Stanislav Starikov, the chief developer for both MQL4 and MQL5.