The 2017 Finance Magnates London Summit is finally in the books, having just concluded last night. The two-day conference saw over 2,000 attendees descend on Old Billingsgate, bringing together the biggest names and executives in the industry. The first day included the annual Networking Blitz in the Vaults at Old Billingsgate.

Consequently, a wide range of panels, seminars and workshops touched on the most pertinent issues from around the industry. This year’s summit featured a more diverse focus than past years, focusing more on other asset classes, namely cryptocurrency. Meanwhile, regulations and other developments were clearly at the top of attendees’ lists when it came to the FX space.

Regulations played center stage at the London Summit, perhaps due to its overarching nature and upcoming inroads in the FX and crypto space. One of the event’s marquee panels included several CEOs grappling with the nature of the upcoming shifts in regulations.

‘100 small crypto exchanges will disappear in 2018 and institutional futures venues will acquire the big ones’ Gold-I CEO #bitcoin #londonsummit17 pic.twitter.com/C8xq4MGv9t

The signature session focused everything from MiFID II to other market trends and of course cryptos. One of the most interesting takeaways from the panel was an assessment from Gold-I’s CEO Tom Higgins, which portended a seismic shift amongst small crypto exchanges.

Such a fallout would have huge ramifications on the industry as a whole, given that such a consolidation could lead to the emergence of new and big players.

On the topic of regulations, it seems clear that MiFID II is coming on January 3, 2018 whether anyone is prepared or not. That being said, there seems to be a mixed reaction as to how quickly the new regime will be enforced or rather how stringent the measures will be.

Interestingly, in the MiFID II seminar, TRAction’s Quinn Perot portended that companies may simply get a slap on the wrist or just a minor scolding during a lengthened grace period. This would certainly be a welcome revelation for many groups not yet satisfied by the upcoming compliance obligations, though what of those who have already incurred sizable expenditures in making sure they are on time?

On the tip of everyone’s tongues was cryptocurrency. Whether it was brokers looking for LPs or those looking to jump not the bandwagon, the largest difference between the 2017 summit and year’s past was the emergence of crypto. No longer is it a matter of if blockchain can change the face of the industry, but how and when.

Numerous workshops and sessions delved into greater detail on this, with Cobalt’s Adrian Patten going as far as saying that blockchain technology itself is not even innovative anymore, rather the network itself is. Perhaps this is one of the largest endorsements of all that distributed ledger technology has arrived after years of being labeled as a disruptive force, having now morphed into a foundational one.

Another element that was routinely discussed was the impact and future of ICOs. Leading up to the event, ICOs have seemingly taken over the industry as one of the fastest growing funding mechanisms. While still smaller in scale than the IPO market, the rapid growth of this method cannot be understated, leading to a range of predictions. At this time next year will the ICO market be exponentially bigger or implode on itself via stifling regulations and its own vulnerabilities?

Next up was one of the featured panels on liquidity across the industry and its current fragmented state. Some of the biggest names in liquidity providers and aggregators took part in the panel discussion, factoring in the influence of MiFID II. Perhaps the most sobering reality was echoed by TradeTech’s Muhammad Rasoul who bluntly stated that liquidity itself is simply fragmented from the start.

The 2017 summit also entailed a workshop on MT5, which was an interesting foil compared to 2016. Attendees will recall that last year MetaQuotes revealed its intent to make a more concerted effort towards pushing MT5, while portending MT4 would slowly die out.

What is the latest buzz surrounding #MT5 and how has the platform evolved over the past year? @metaquotes #londonsummit17 pic.twitter.com/m6eO5Ii8Km

While this has not exactly been the case 12 months later, there is no doubt MT5 has increased in scope and its adoption amongst brokers. The workshop did reveal a more mobile-centric approach to MT5, possibly signaling where new updates will be targeting.

#ICO stand up comedy at the awards ceremony of #londonsummit17 pic.twitter.com/DetcjDmGSj

The event was capped off with the annual London Summit Awards show, which saw twelve unique honors bestowed on companies after two rounds of voting. The conclusion of the awards ultimately capped off another successful London Summit that had its share of unique elements and discussions. 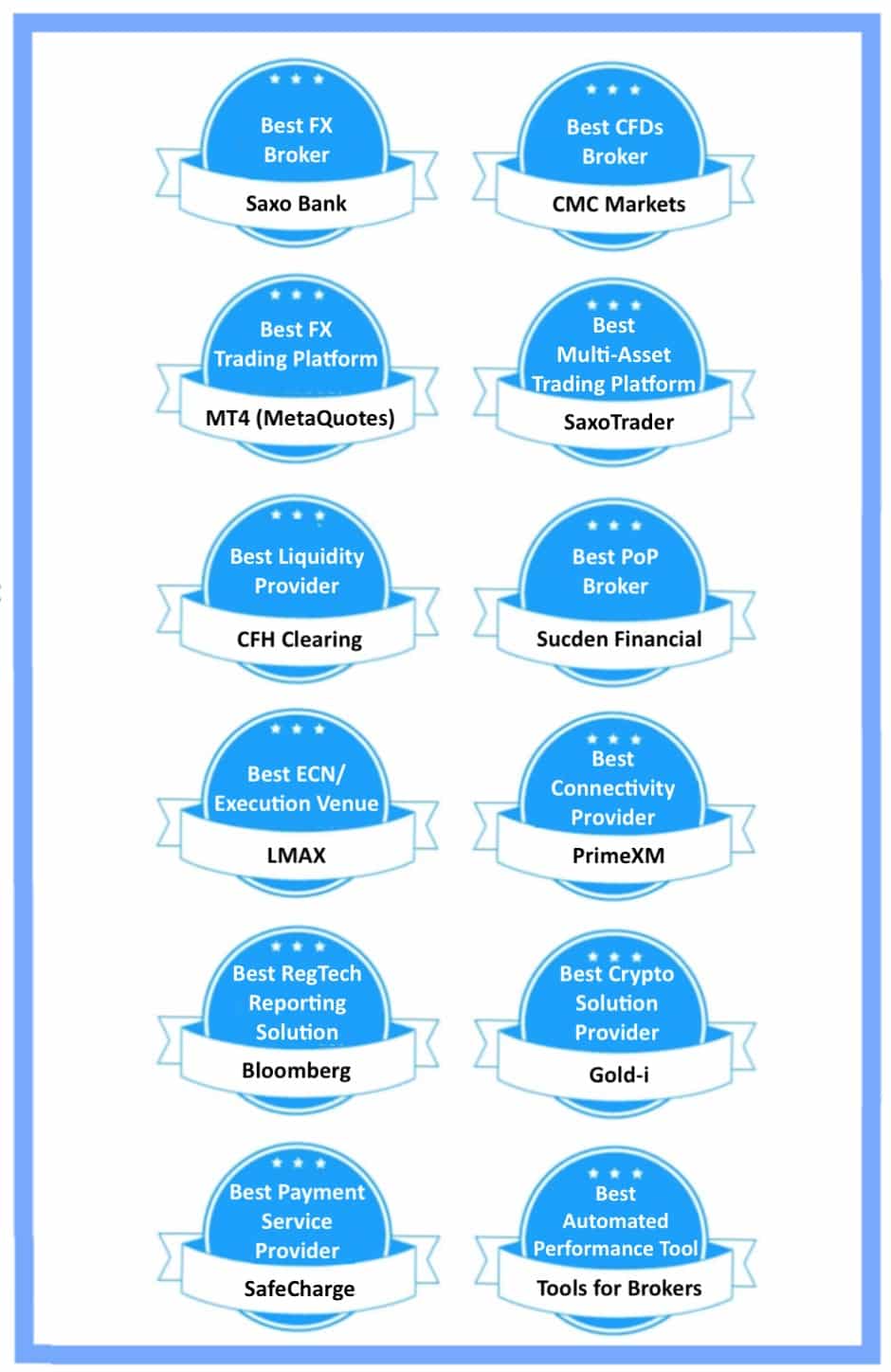 yes we believe those ‘awards’ are real

No mention of FXCM?

Has any of the video been uploaded yet?