Roger Ver, the Bitcoin Cash advocate and ‘Bitcoin Jesus’-turned-‘Bitcoin Judas’ has admitted that he still owns some of the Bitcoin that he has denounced so strongly.

“Like any smart investor, I don’t put all of my eggs in one basket,” said Ver in an interview at the Blomberg Invest Asia Conference in Hong Kong. “So I still do own some Bitcoin core, but the vast majority I have converted into Bitcoin Cash.”

Ver, who is also the owner of Bitcoin.com and the suspected operator of the controversial @Bitcoin Twitter account, continued by reaffirming his support for BCH: “I’m more bullish about Bitcoin Cash than I have been about Bitcoin core before it split. It’s actually getting adoption all around the world, more and more merchants are accepting it, it’s easier to use.”

Bitcoin Cash has been in a battle with Bitcoin ever since its inception in August of 2017.

It’s certainly not private knowledge that Bitcoin, which is (and has always been) the largest cryptocurrency network in the world, has been plagued with a series of problems.

Bitcoin Cash was created through a kind of software update called a ‘hard fork’ as a replacement for the Bitcoin network. The cryptocurrency sought to improve upon the Bitcoin network with larger block sizes and decreased mining difficulty, two features that make the process of transaction confirmation relatively faster.

However, the Bitcoin Cash network has been the subject of some controversy after several allegations of a massive pump-and-dump scheme and insider trading on the BCH network emerged last year.

Several weeks after the first of these alleged pump-and-dump schemes, Roger Ver had a public meltdown in an interview with Bitcoin Error Log host, John Carvalho. Ver flipped off Carvalho and accused him of “calling my project names” after Carvalho referred to Bitcoin Cash as “Bcash.”

At press time, Bitcoin Cash was trading for roughly $660. 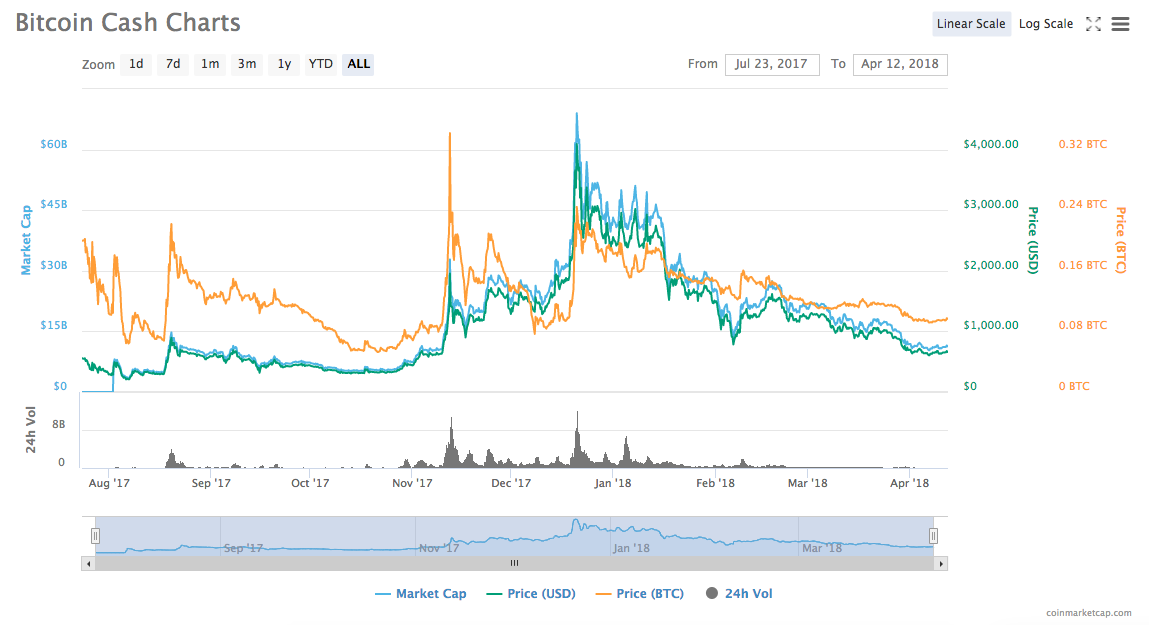