DX Exchange, a new centralized cryptocurrency exchange, has reached an impressive milestone today when it managed to onboard 500,000 registered users.

The NASDAQ powered exchange, revealed exclusively by Finance Magnates only a month ago, went on a marketing blitz and managed to attract much attention. There were a few unconfirmed rumors involving its number of users, but today the company officially revealed that it onboarded half a million registered traders ahead of its official launch.

The company attributes this impressive figure to its relatively low fee of 10 EUR per month for its Lite account. Along with that, the partnership with NASDAQ has also had a positive impact. According to the company, this cooperation mandates that the exchange will be compliant with a set of restrictions. For instance, double count trading and ‘fake volumes’ – a feature that is a part of some crypto exchanges – is not an option.

Moreover, this allows the exchange to use NASDAQ’s matching engine and to have a fast execution between parties. 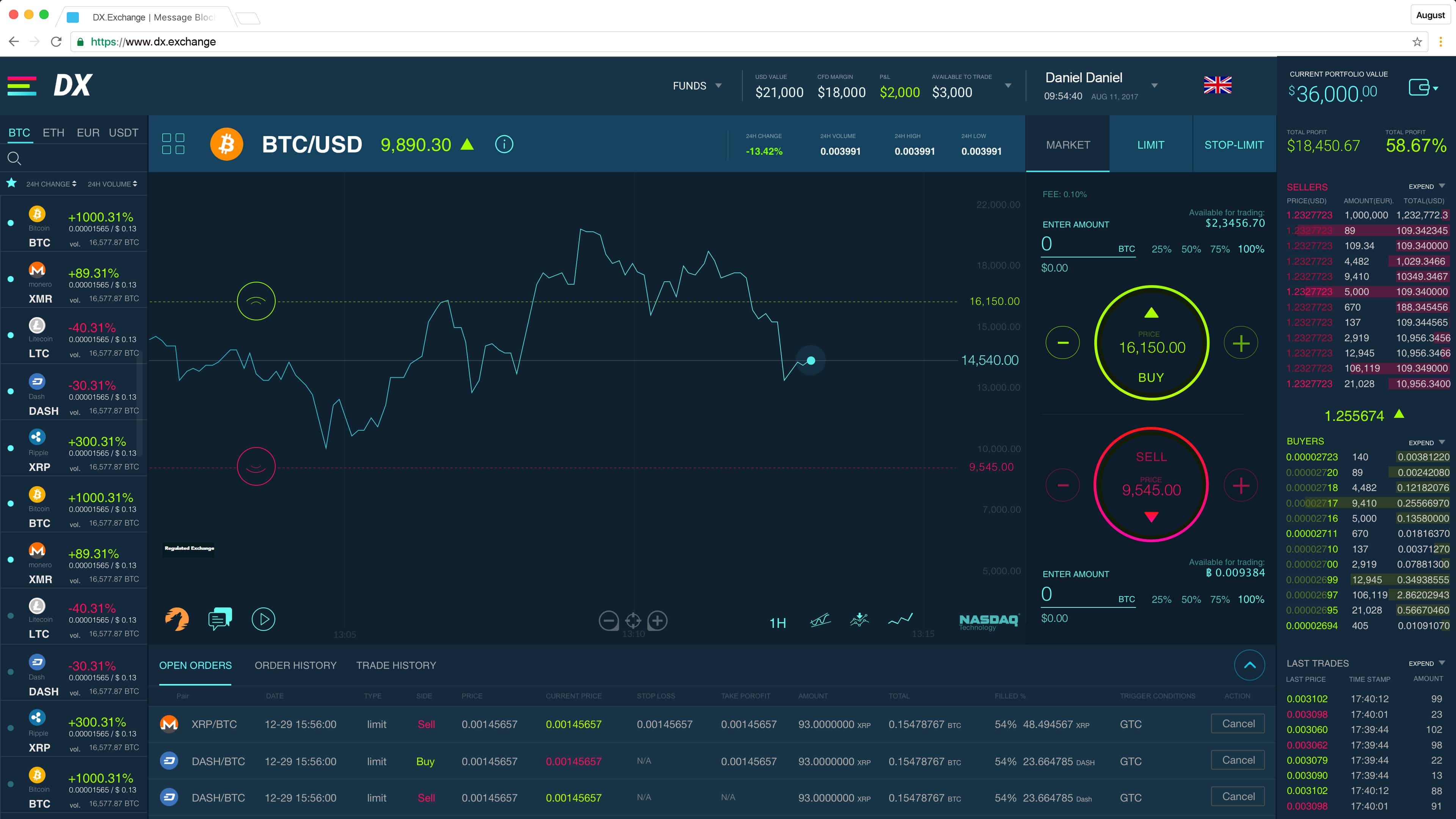 Another reason given by the company is its regulatory framework. dx.exchange is also heavily regulated under several EU jurisdictions. The exchange holds a market-maker license, as well as a custodian under CySEC and is listed in Estonia – both EU jurisdictions operating under MiFID II. It does not serve US customers yet but is reportedly exploring the possibility of being regulated in the US.

According to Daniel Skowronski, CEO and Co-Founder of DX, a number of asset managers looking for custodial services, have contacted the exchange to explore possible cooperation.

“Because we are fully regulated, a number of Banks and Brokers have reached out on how they can connect directly to the exchange to give their clients access,” says Skowronski.

The full launch of the exchange is set to happen later this month. “We’re about to open the doors to DX.Exchange, and obviously this is a very exciting time for us,” says Skowronski. Expectations are high, and we will not let down the 500,000 who believe in us, and the remaining members of the Crypto-community as well,” he added.

The exchange platform will allow traders to purchase crypto with fiat money, to trade on a token-to-token basis, as well as to convert the coins back to fiat and to withdraw it.

Most recently, the exchange announced the launch of a platform for trading security tokens. “We are security token friendly,” said Skowronski, commenting on the topic to Finance Magnates.

Share this article
Tags: crypto / exchange
Got a news tip? Let Us Know

How to true was this post, 2 years on cryptocurrency has massively taken off since this article. Thanks for the reminder.