Several of the financial industry’s leading banks have been engulfed in an ongoing probe alleging FX manipulation – in anticipation of impending regulatory actions, the Royal Bank of Scotland (RBS) Group has allocated $639 million for potential settlements.

Earlier today HSBC made headlines following its contingency measures in the face of looming FX probes – estimated at $378 million. Conversely, other banks such as UBS have made immunity bids with regulators along with their own safety funds to broker settlements.

Back on October 30, Citigroup Inc. incurred a $600 million legal charge for FX related probes, though this appears to be writing on the wall for RBS, which already is in settlement talks with the UK’s Financial Conduct Authority (FCA).

Despite the lack of formal charges presently at RBS and many other banks, several have resorted to suspensions of traders or senior personnel. In addition, the entire industry has faced a steadfast personnel shakeup this past year, as banks look to fortify their compliance staff and alleviate pressure from global regulators. 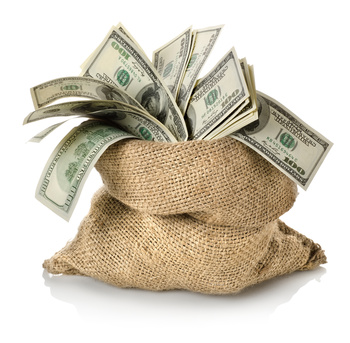 According to Forex Magnates’ research, RBS (NYSE:RBS) tumbled over -2.01% today to $12.18 at the time of writing, aided in a large part by analyst downgrades. On Friday, the stock jumped to a 52-week high of $12.47 on a robust earnings release.