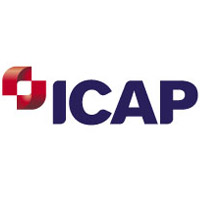 Citing a recent regulatory filing by ICAP Plc (LON:IAP), FX trading volumes via the company’s EBS platform have risen 23.7% month-over-month to $129.6 billion in January 2015, following a lackluster performance just one month ago. 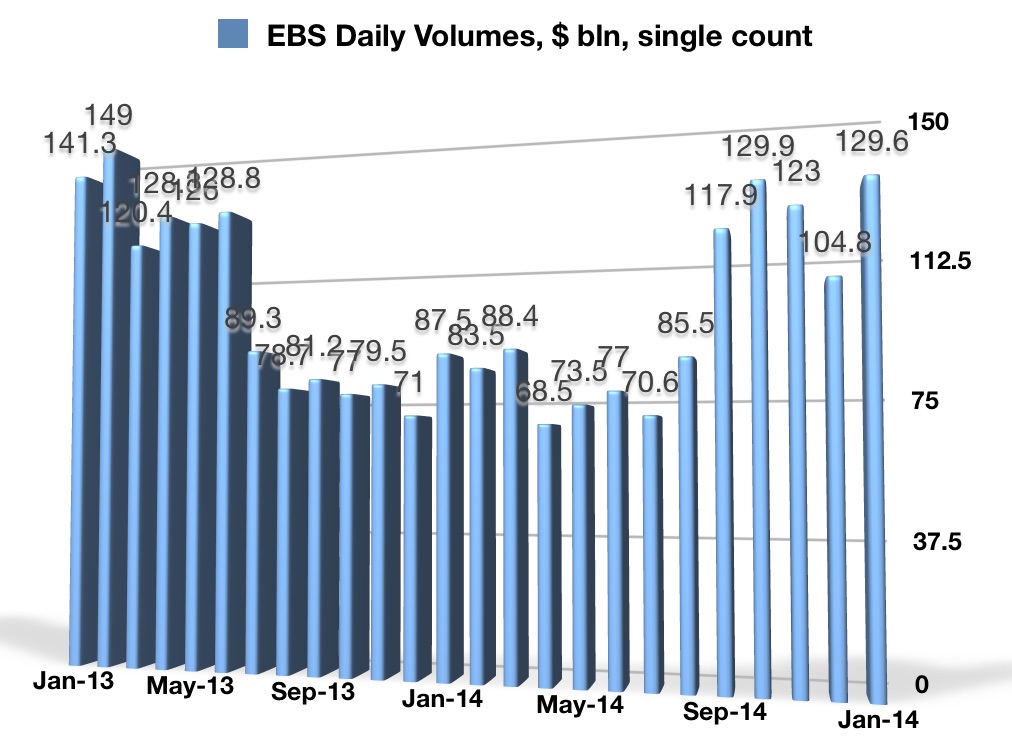 The surge in volume looks to build off of an already tumultuous trading year, which just weeks ago saw the market convulsed by the Swiss National Bank’s decision to abandon its currency peg with the euro.