The fortunes of Swiss FX broker, Dukascopy Bank, are looking brighter, according to the results for the first half of the year, ending June 30, 2015, released by the company today.

While the 2014 Annual Report demonstrated high operational costs, due to the roll-out of new CFD product offerings, and sluggish revenues, due to low volatility, the current year is reported to be just the opposite.

Indeed, the broker notes that total income is the best ever in the company’s history, and operational expenses have been reduced. 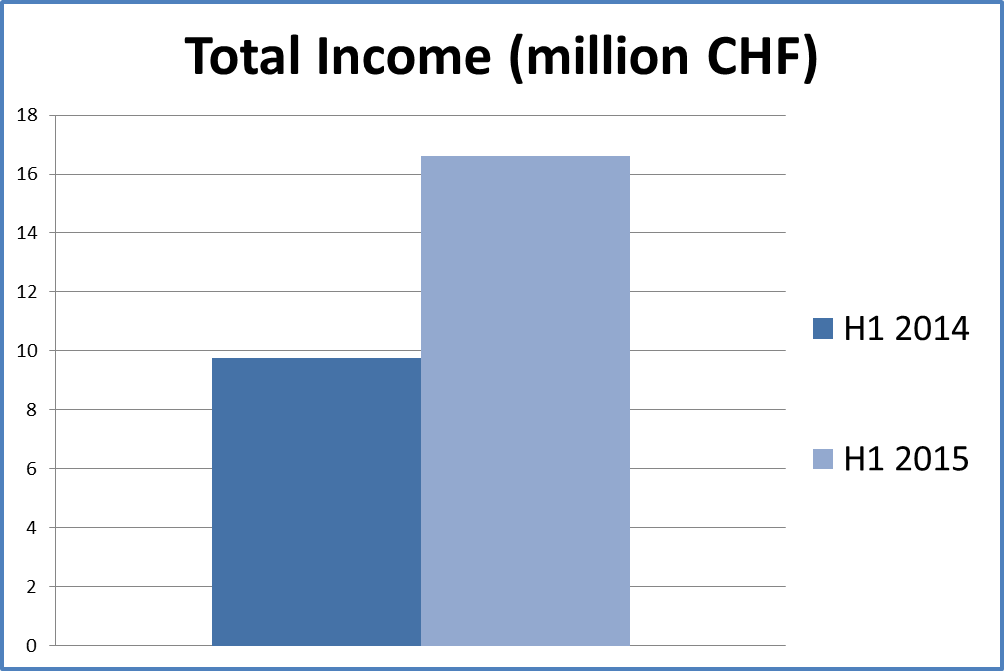 Specifically, the Swiss broker recorded a total trading income for the semester of CHF 16.6 million (US$17.0 million), which amounts to a 52% increase compared to the first semester of 2014. The company attributes the improved metrics to strong business volume and market volatility. 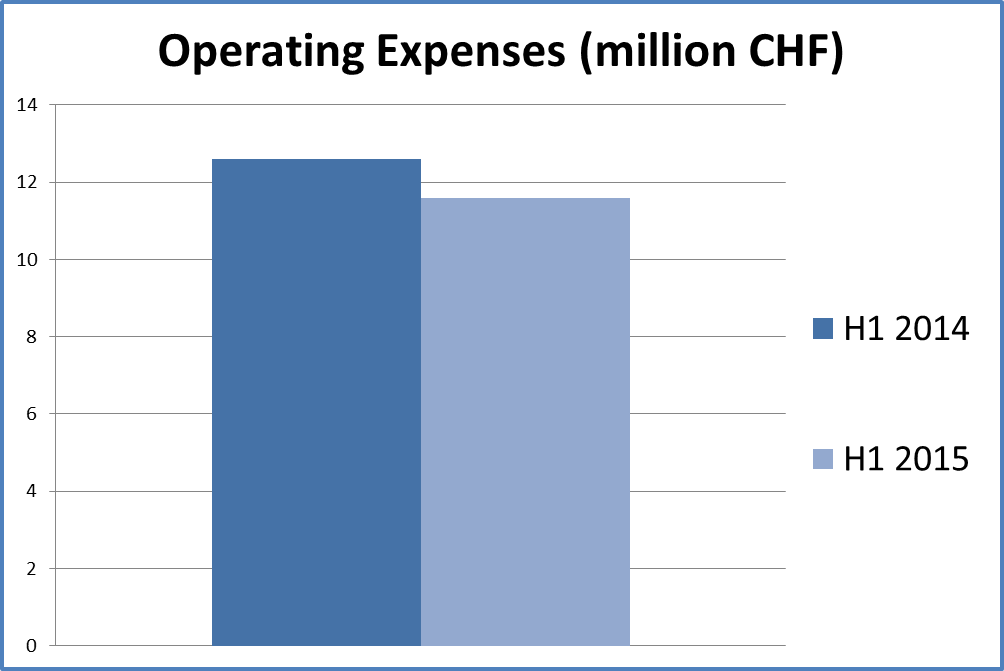 The increased revenues and reduced expenses are reflected in the bottom line. Indeed, the half-year gross profit reached CHF 5.3 million ($5.4 million) – a strong figure when compared to the gross profit for the full 2014 year, which only amounted to CHF 1.3 million ($1.29 million).

In a statement, the company alludes to a successful strategy and heightened risk management as key factors contributing to the H1 2015 results: “These excellent results confirm the rightness of our strategy and previous statements according to which Dukascopy Bank passed the 15th January 2015 shock safely.”

Alongside its H1 2015 results, Dukascopy Bank also put out a statement advertising the fact that it is on the lookout to acquire FX brokers.

The Swiss broker just recently made a foray into Japan with its acquisition of Alpari Japan, to be renamed Dukascopy Japan and will offer forex trading through Dukascopy proprietary trading technology.

Likewise, the company is keen to get a physical presence in Australia, South Korea, South Africa and Canada, according to its marketing machine.

Finance Magnates will be keeping an eye on the situation to see whether Dukascopy makes good on its intentions.

Share this article
Tags: Dukascopy / financial-results
Got a news tip? Let Us Know