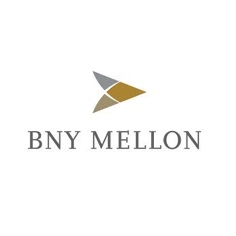 FX has been on the uptick in Asia with a mounting demand in the aftermath of a tranquil summer – this in turn has led to large scale personnel shifts and restructuring by banks and retail brokerages. The new FX desk will maintain a focus on G10 currencies, along with the Korean Won NDF

In his new role as the Head of FX in Singapore, Mr. Ho Kang will be reporting to Richard Gill, Global co-Head of FX trading based in London, and Mark Militello, Head of Asia-Pacific global markets business in Hong Kong.

Share this article
Tags: forex / singapore
Got a news tip? Let Us Know