In February 2017, news broke that Goldman Sach’s New York headquarters sacked 600 traders and replaced them with some 200 computer engineers who are overseeing automated trading programs.

Marty Chavez, the Goldman Sach’s deputy chief financial officer and former chief information officer, while speaking at a symposium on computer’s impact on economic activity ,notes that “Goldman Sachs has already begun to automate currency trading, and has found consistently that four traders can be replaced by one computer engineer, Chavez said at the Harvard conference. Some 9,000 people, about one-third of Goldman’s staff, are computer engineers.” 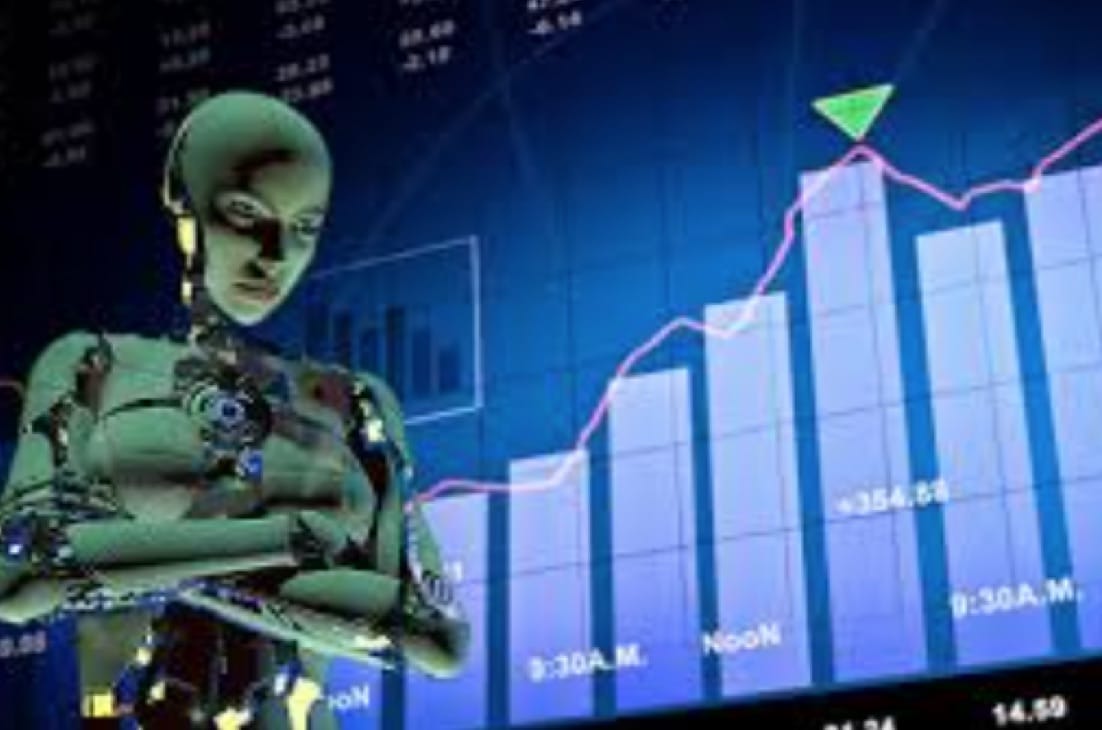 You can’t underestimate the importance of humans in trading decisions

In recent years, technology has made it possible to ‘teach’ computers how to trade. Yet day traders continue to remain an integral part of the stock trading markets globally. Apart from specialist niche trading sections where corporations engage in high frequency trading, day trading by robots fails time and time again.

A trading machine can only learn historical data and trade patterns. But the stock markets behavior constantly changes. Savvy traders can adjust themselves to changes, while adjusting algorithms is too expensive, and time consuming. For that reason and others, day traders still do a better job than any day trading algorithm.

Mastering the art of profitable day trading might be difficult and it might require lot of work and training; yet, shortcuts such as trading bots will make it harder for you to understand how the market works and there’s no guarantee that they’ll help you make money.

Computers are facilitating many of the trades happening on the floor of exchanges globally; yet, the actual task of the algorithms is often limited to analyzing and predicting market trends. The final decision to buy or sell an asset is still often determined by a human. In some instances, the human hits the buy/sell button and in most instances, the human instructs the algorithm to buy X when the price/profit/loss reaches a certain threshold or sell Y when certain parameters are met.

Interestingly, Meir Barak, author of The Market Whisperer: A New Approach to Stock Tradingand founder of Tradenet observes that there will always be a place for human traders because the stock market is fluid and dynamic. While you can use technical analysis to predict where the market is headed, it is often difficult to project how market participants will respond to other elements that move the markets such as rumors, hype and news.

“Let’s say a chess grandmaster plays against the best computer in the world. Seconds before the game the arbiter tells both that the rules have changed, and the rook can also move in the diagonal. The person would be confused but know how to respond. The computer would not have the time to adjust its software, and would use old rules, and surely lose”, says Meir Barak of Tradenet.

The value of artificial intelligence is readily obvious in trading scenarios with predefined input and data streams. Currently, only corporations and high-net worth individuals can afford the algorithm trading tools that big banks used for averaging and the ones that corporations used for arbitraging and other nano-seconds activities. However, many of these AI are not proprietary and the market data sets are certainly not under the monopoly of any one firm.

It is only a matter of time before an enterprising programmer (or startup) finds a way to release the same AI into the open source market where hundreds of other programmers can easily copy the code and create copies of the same AI. The trading data sets might not be readily available, but traders will find money to purchase them if they have the AI that will trade using such data.

All traders could end up being replaced by prediction machines, which then matches computers against computers; hence, there’s no market advantage, trading returns become predictable, and we end up with a new type of stock market without new profits.