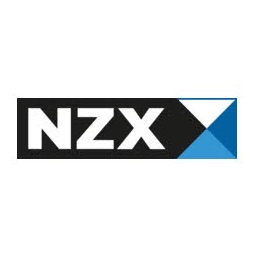 The NZX has released its operating metrics for the 2014 calendar year, which was highlighted by a strong year for New Zealand’s capital markets, as well as a solid growth in both market capitalization.

NZX Limited operates capital, risk and commodity markets in New Zealand, whilst providing information and data to help foster business decision-making – the NZX is the only registered securities exchange operating in New Zealand.

In 2014, the NZX saw a total of 19 new entities file for IPOs or compliance listings, which helped contribute an additional $4.74 billion (NZ$ 6.5 billion) to New Zealand’s capital markets.

Furthermore, the NZX saw a notable growth in its debt listings, having notched a gain of 755% in new debt issuances. Trade volumes also experienced fairly robust growth, in part fueled by a waning New Zealand dollar (NZD) in 2014.

Trade volumes in 2014 grew by a rate of 9.8% YoY, however the total value traded incurred a fall of -17.2%. Nevertheless, this decrease was tempered by large jumps in funds under management and units on issue, which surged 40.4% and 45.9% respectively YoY in 2014.

In particular, NZX’s agricultural business helped rebound from the impact of a prolonged drought that hurt the island nation’s growth in 2013. Agri subscriptions were up 14.9% YoY. In addition, NZX’s Derivatives business also witnessed strong increases with lots mounting a growth of 174.9% to 101,010.