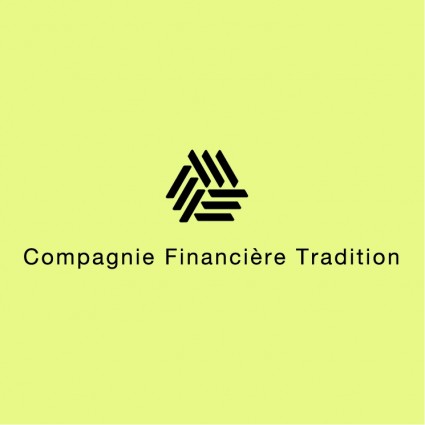 Swiss based Compagnie Financière Tradition announced its full year results for 2012, as expected the mood is sour on the back of dismal trading volumes for the year. The group encountered challenging market conditions in 2012 where activity level remained subdued, as was the case for all participants in the interdealer broking sector. After a slight decrease in the first half, this trend deepened in the second half of the year.

The Group’s objectives to achieve costs savings in order to protect its results in a downward trend, while continuing to invest in new technologies and strengthen its position in Asia were substantially delivered against during the year.

Revenue from interdealer broking activities was CHF 993.2m, down 8.5% in constant currencies. This downward trend affected all geographic areas, but was less pronounced in the Asia Pacific region. Electronic trading of interest rate swaps continued to develop with activity levels increasing during the last quarter.

Revenue from Gaitame.com, 49.8% of which is included in the consolidation, was CHF 24.3m, down 20.2% on the year in constant currencies, but activity picked up in the fourth quarter of 2012.

Consolidated operating profit was CHF 44.9m in 2012 against CHF 51.1 in 2011, with an operating margin of 4.4% compared with 4.8% in 2011. This result includes a net amount of CHF 14.7m (2011: CHF 19.2m) in exceptional income and costs, including reorganisation costs of CHF 9.0m. These reorganisation costs were generated in connection with cost saving measures undertaken during the year, for a total annualised amount of close to CHF 85.0m. At the same time the Group invested an annualised amount of approximately CHF 27.0m in specific groups of products.

The Group pursued its investments in technology during the year, to expand the reach of its electronic broking capabilities, devoting over CHF 20.0m during the period. Following the 2011 launch of Trad-X, the global hybrid platform for trading euro interest rate swaps, the Group built on its success by expanding its services into USD interest rate swaps in February 2013. Plans to launch ParFX, a spot FX trading platform, are on stream for the second quarter of 2013. All of these initiatives demonstrate the Group’s ability to form consortiums with key market players to drive the development of its electronic activities.

At the Annual General Meeting to be held on 23 May 2013, the Board will be seeking shareholder approval to pay a dividend of CHF 2 per share (yield 3.5%[1]). Shareholders will be given the option of receiving their payment in cash or in shares.Outlook

Consolidated revenue for the first two months of 2013 is down compared with the same period in 2012, but is in line with sector averages. However, measures undertaken in 2012 to reduce the Group’s cost base kicked in in 2013. Nevertheless, the Company intends to pursue its efforts to reduce costs and increase flexibility while continuing to invest in technology.