FX settlement provider, CLS Bank, has reported record figures for trading volumes and values for the month of June. The world’s largest currency-trading settlement system reported average daily value of $5.58 trillion for June an increase of 14.6% from $4.87 trillion in May.

The current year has been a turning point for the FX industry after a dismal 2012 where both volumes and earnings were dampened. Volatility has been a key driver of volumetric growth and CLS has been reporting positive figures throughout the year. CLS reported average daily volume for it’s settlement and aggregation services at 1,460,584, up 9.9% from 1,329,316 in May. Increased figures were also seen at the largest FX dealers such as Reuters and FXall.

Jake Smith, Head of Communications at CLS said in a statement to Forex Magnates: “The record input volumes and values in June reflect the volatility in the FX market and the fundamental role played by CLS. The inception of CLS was a significant endeavour by the FX industry to mitigate risk and increase market efficiency. More than a decade later, CLS continues to function smoothly and has proven its resilience and capacity during periods of increased trading activity.” 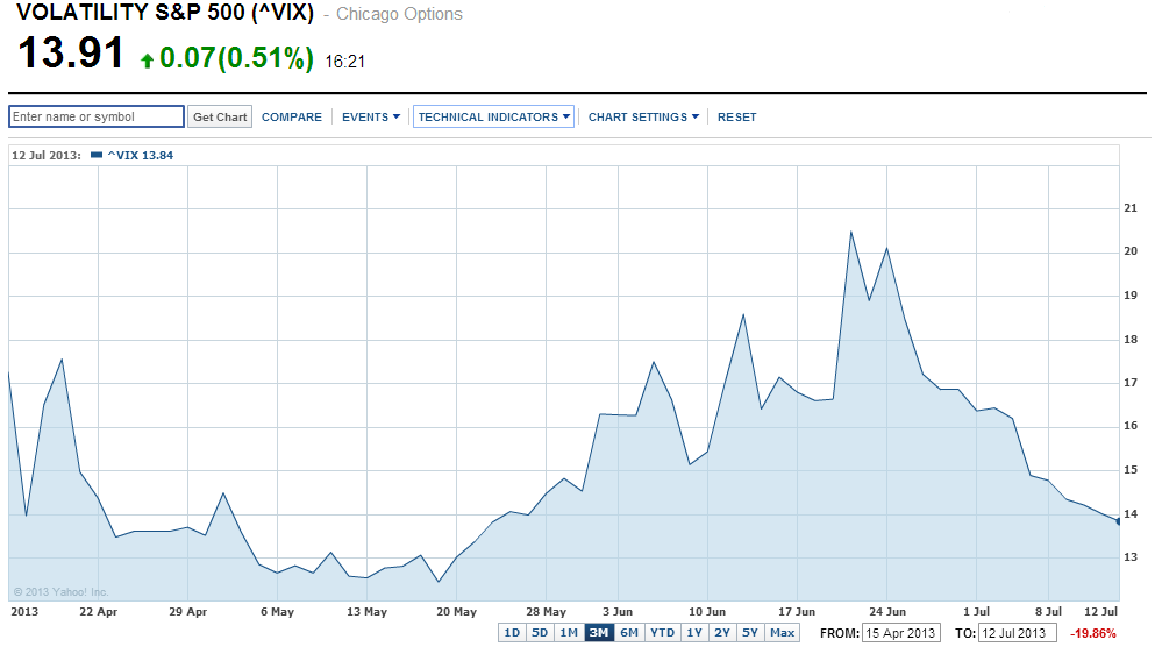 CLS Bank has been swinging around the formidable $5 trillion a day mark in trading values over the last two years. The settlement provider first crossed the $5 trillion mark in June 2011 and has seen strong performance throughout the year. The current reported figures are the highest ever recorded by the bank which was launched in 2002.

The growth in the FX markets over the last decade have been attributed to the success of electronic trading in financial markets and the acceptance of FX among participants as a tradable asset class. Originally FX was seen as a tool for hedging currency risk in international equities and bonds, however both banks and buy-side firms are seeing the brighter side of the depth of liquidity in the FX markets and thus trading FX outright to generate alpha.

John Owens, vice president of exchanges and ECNs at TNS, a provider of data communications and interoperability solutions, spoke about the changes in the FX markets in a comment to Forex Magnates: “We’re in the throes of watching a market evolve, mature and utilize technology to improve efficiencies. This is an exciting time for the FX market and it brings opportunities to all participants globally – trade entities, technology providers and those seeking profits through greater reach.”

“Once again, it is a reminder of what the industry can achieve through sound technological investment and international cooperation,” concludes Mr Smith.

Note: CLS reports both sides of an FX transaction. To adjust the average daily value data to equate to the same reporting convention used by the Bank for International Settlements and the semi-annual foreign exchange committee market reports, the gross values should be divided by two.