Demetra Kalogerou, the Chairwoman of the Cyprus Securities and Exchange Commission (CySEC), has been reappointed by the Cypriot cabinet on Friday according to a report from the Cyprus News Agency. Her term has been extended for an additional period of five years, from September 15, 2016 to September 14, 2021.

This move shows Kalogerou has secured the support of the cabinet for leadership she exhibited and the changes she enacted as the head of CySEC – one of the most important regulatory bodies for the online financial trading industry.

The Cyprus cabinet also reappointed Anastasia Anastasiadou and Andreas Kleanthous as members of the CySEC Council, also for a five year term.

Many brokerages in the fields of forex, CFDs and binary options as well as providers of supporting services have established themselves in the European island nation thanks to the pioneering approach of Kalogerou’s commission –  turning the jurisdiction into a hub for retail finance, attracting international investments and employing a great number of local people. 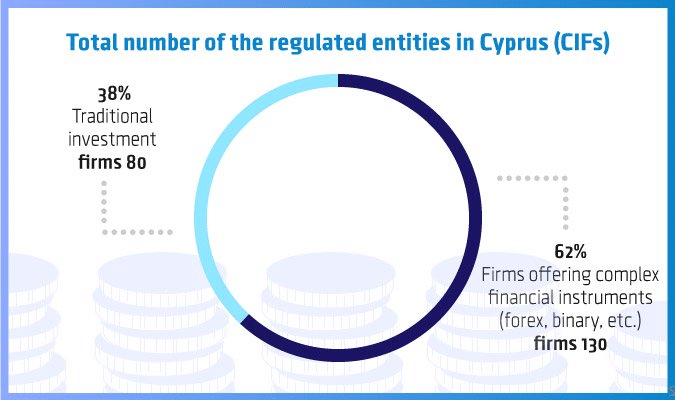 In recent years CySEC has been increasing its profile as a tougher financial watchdog, imposing millions of euros in fines on the firms under its supervision. Kalogerou also wants to require CIFs to relocate their call centers to Cyprus in order to keep benefiting from EU licence passporting under MiFID.

Despite this, the Chairwoman’s regime has not been completely free of controversy. Criticism has been raised against CySEC by some over their inability to prevent the IronFX debacle.

Share this article
Tags: cyprus / cysec
Got a news tip? Let Us Know

But looks alone wont get clients money back when broker CEO runs off.