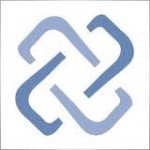 Expanding its offering of third-party offerings being made available on MetaTrader, MetaQuotes has announced the addition of trading magazines being sold via its MetaTrader Market. The addition of magazines comes as the marketplace already provides access to EAs, indicators and books.

Mentioned in their post about the news, MetaQuotes commented that, “We have repeatedly stated that we want to turn MetaTrader Market into a unique hub containing all necessary tools for successful trading. The launch of the magazine section is yet another step in that direction.” This direction has been very clear, as most recently with the Build 600 update on MT4, they opened their marketplace up on MetaTrader 4 for direct purchases of EAs and indicators without needing to leave the platform. Although only available on MT5, as per past policies of first launching new products on MT5, it can be expected that Magazines will soon be available on MT4. 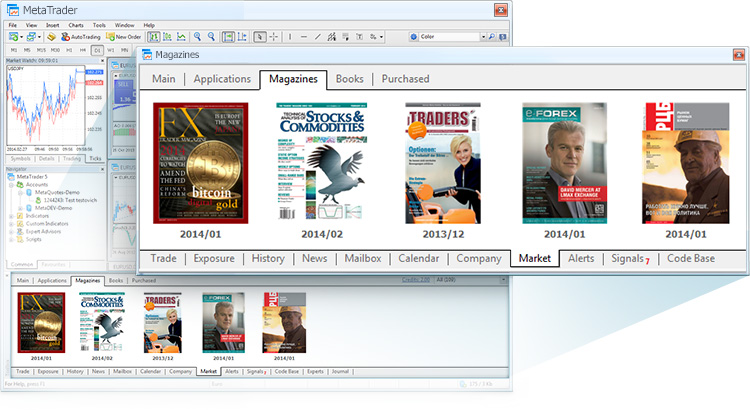 In the bigger scheme of things, selling magazines isn’t expected to be an important driver of sales revenues for MetaQuotes. However, it does illustrate their plans to be a hub of selling digital content, with perhaps education videos coming next. In this regard, the question comes at what point does it become ‘too much’ and the MetaTrader Marketplace appearing like bloatware that is commonly included on new computers and smartphones? In terms of brokers and technology providers supporting MT4/5 that Forex Magnates has spoken to, their concerns have focused on the unease of often knowing what is coming next from MetaQuotes and how it may affect their control of the platform.

Share this article
Tags: metaquotes
Got a news tip? Let Us Know

I do not see any value for the majority of users with the current MT4 developments.
Signals and Marketplace are just a useless feature for me personally. What I need is a slim, reliable and fast platform which Metaquotes fails to deliver.

MQ should allow people the option to remove and run a ‘lean’ version of mt4. which does not have the additional tabs that could be using up ram/bandwidth.

This platform has gone from going bad to worse. Dont get me wrong its good for a cookie cutter broker but the ones that have built their business model around MT4 will not be doing so eventually .

Selling magazines , app stores that go through MQ , updates whenever MQ feels like it without any proper testing , cutting of third party integration’s because they feel like it …sounds like Putin and Crimea

@AP – yes, accounts that have placed trades during the month

@AP – yes, accounts that have placed trades during the month