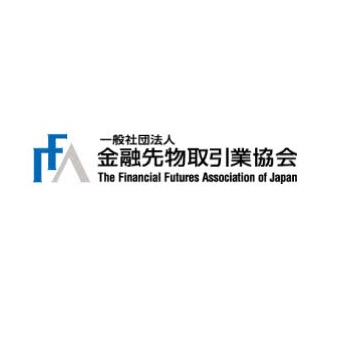 The Financial Futures Association of Japan (FFAJ) has released its over-the-counter (OTC) binary options figures for the month ending December 2014, which saw a 29.8% growth month-over-month in trading volume.

The monthly metrics build on strong performance seen during the autumn, which also came on the heels of a robust Q2 release that witnessed a 27.7% jump in trading volume.

In terms of existing accounts, the FFAJ yielded a figure of 300,572 for the month of December, compared with 296,958 accounts in November, corresponding to a marginal gain of just 1.2% month-over-month.