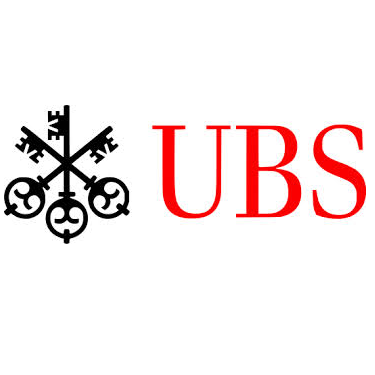 UBS AG has reorganized one of its divisions to help bridge the gap and foster cohesion between public and private entities, naming Mike Davidson as its Global Head of Debt Capital Markets and Client Solutions (DCMCS).

The new construct will place a UBS mainstay in charge of several regional markets in a bid to merge public and private client interests together. Mr. Davidson will be named the Head of Americas DCMCS, with a further position for an Asian and European slated for announcement shortly.

Mr. Davidson previously ran Debt Capital Markets (DCM) with Fabio Lisanti, who is now on the move himself. Mr. Lisanti’s role will be reorganized and he will report to the respective heads of UBS’ Americas, Europe, Middle East and Africa (EMEA), and Australia-Pacific (APAC) heads, i.e. Steve Cummings, William Vereker and Matthew Hanning. His new role will be a consolidation of Forex, rates and credit responsibilities. Moreover, Mr. Lisanti will serve as a chair on the DCMCS executive.