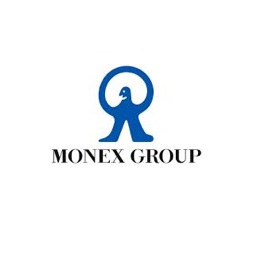 Monex Group has been relatively stagnant this summer in terms of executive moves, with its subsidiary Monex Hambrecht finally bucking the trend. Mr. Seimei will remain the Executive Director, General Manager of Strategic Planning Office of Monex Group, in addition to his roles as Chairman Representative Director at Monex Hambrecht.

Conversely, Mr. Matsuoka will be filling the role vacated by Seimei, and assuming the role of Representative Director at Monex Hambrecht. Monex Hambrecht was established as a joint entity between Japanese-based Monex Group and US-based WR Hambrecht & Co in 2007. The subsidiary is a boutique style M&A advisory firm that deals with a variety of investments.