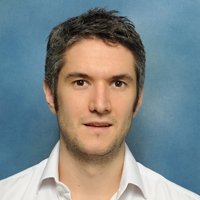 UBS has promoted John Newman, Head of Foreign Exchange Options for Europe, to its Global Head of FX Options, following the void of UBS’ Tony Hall who relocated earlier this year.

Mr. Newman will still be based out of Zurich, where he presently reports to Imed Souki, Global Head of FX, rates and credit macro options trading. Mr. Hall was at UBS for nearly two decades in its FX division, working in Zurich before a move relocated him to Singapore.

Mr. Newsman himself has been at UBS for 14 years, having worked mostly as its Managing Director.