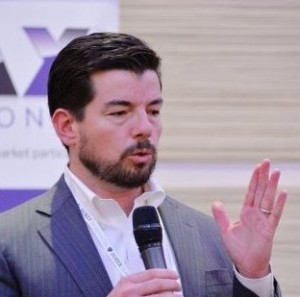 Stephen Leahy has parted ways with oneZero Financial Systems after nearly two years in a senior position, taking up the position of Chief Operating Officer (COO) at FXPrimus in an expanded global role.

Last month, FXPRIMUS became the latest brokerage from the foreign exchange industry to join the ranks of those looking to build a brand using sport sponsorships in Australia, following its deal with Melbourne City FC. This marked the second such deal for the Mauritius-based broker, with a sponsorship of Manchester City FC being consummated back in January 2015. 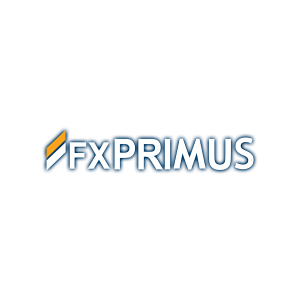 In his new role as COO at FXPrimus, Mr. Leahy will focus on overseeing the company’s business units on a daily basis, whilst expanding efficiency across the entire company. His position will be relegated to several locales, given the global nature of FXPrimus in a multitude of regions.

Prior to landing at FXPrimus, Mr. Leahy was the head of business development – Americas at oneZero for nearly two years. He is no stranger to the industry, having worked in a variety of senior level roles at Capital Markets Access Partners, Back Bay FX Services, United Global Markets and IFX Markets since 2002.