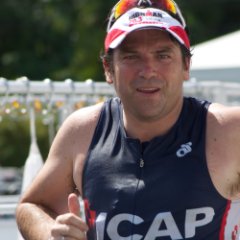 Following a lengthy career of 25 years with ICAP, Mr. Warner has decided to retire from the multi asset broker, ending a highly successful tenure at the group. The recent move comes on the heels of a number of hires and reshuffling that has led to a number of vacancies and unfilled voids at ICAP in past months – this has also been reflective in a 19% QoQ decline in revenue during Q1.

Mr. Warner started at ICAP out of its London headquarters in 1989, eventually transferring to Singapore in 2010 to ascend to the role of Senior Vice President. Prior to ICAP, he also worked at Standard Chartered Plc. The man tapped to replace him is Danny Cheung, the acting Managing Director for ICAP’s Singapore unit, pending Mr. Warner’s retirement at the end of August.