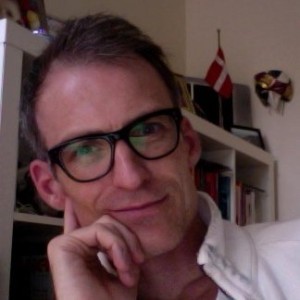 Bank of America (BofA) Merrill Lynch has a key vacancy to fill, following the departure of Peter Klein, its Global Head of FX Prime Brokerage (FXPB), continuing an industry-wide trend of personnel turmoil.

Mr. Klein was acting Global Head of FXPB with BofA Merrill Lynch for nearly three years and is a longtime stalwart in the FX industry. Prior to joining BofA Merrill Lynch, he served in a variety of Senior FX roles, including JPMorgan, Saxo Bank, Commonwealth Bank of Australia, and Citi.

Forex Magnates reached out to BofA Merrill Lynch, which was unavailable for comment. Moreover, the banking group has yet to name a successor.