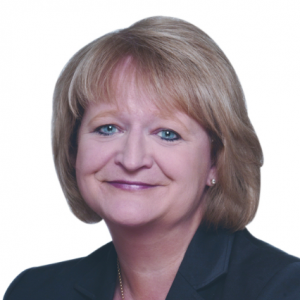 Europe’s largest banking entity, HSBC Holdings Plc, has announced the appointment of Alison Hewitt, formerly of Lloyds Banking Group, having recruited her for the key role of Head of Regulatory Compliance in its European Division.

In her new role at HSBC, Mrs. Hewitt will report to the group’s Global Head of Regulatory Compliance, Ruth Hogan. Indeed, HSBC’s fortification of its Compliance Division represents an attempt to overcome a 2012 money laundering probe launched by the US Department of Justice that cost the group $1.9 billion. Since then, HSBC has brought in Hogan amid an outgoing resignation from David Bagley.

Mrs. Hewitt previously served as the Retail Business Risk Director at Lloyds, where she was responsible for compliance and the Consumer Division. Furthermore, prior to joining Lloyds in 2006, Mrs. Hewitt also worked with the UK’s Financial Services Authority (FSA), helping oversee enforcement and supervisory provisions.

Despite the recent cessation of outflowing news surrounding a global conflux of probes into the manipulation of rates by global banking giants, the process and allegations are still ongoing. With the spotlight fixed on banks by global regulators, the bolstering of HSBC’s Compliance unit represents a prudent step in repairing the image of the group itself.