What is a Smart Contract?

A smart contract is a computer protocol intended to digitally allow for the application of a transaction by verifying, and enforcing the negotiation or performance of a contract. Smart contracts allow the implementation of transactions without the need for any kind of third parties. Once a transaction has been made it can be easily tracked but cannot be reversed.

Smart contracts were first suggested in 1994 by Nick Szabo, an American computer scientist who created a virtual currency called “Bit Gold” in 1998, ten years before the invention of Bitcoin. It is often suggested that Szabo is the real Satoshi Nakamoto, the anonymous inventor of Bitcoin, a claim that he has denied.

Szabo looked at smart contracts as computerized transaction protocols which finalize terms of a contract. He desired to spread the functional nature of the transaction methods in the electronic sense, such as POS (point of sale), into the digital world. 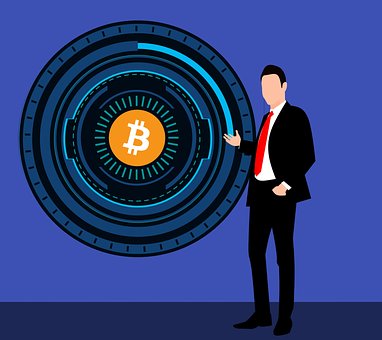 How Can Smart Contracts be Used?

Smart Contracts can be used in numerous ways and for various purposes. The purposes cover a vast array of areas. Some of these include:

Taxation Records: Payments triggered automatically by smart contracts will prevent you being fined and allow you to be stopped from unintentionally committing a crime. Meanwhile, all data about taxation is stored on the blockchain and available for everyone who is determined enough to check the database. The transparency of the tax records makes cheating almost impossible.

Real Estate: With the aid of smart contracts, real estate transactions can be easy to monitor. The centralized registry for properties would let you purchase and sell real estate without intermediaries and to pass ownership rights within a minute. After a few clicks, you would find the property you desire, pay for it, and get the evidence that you’re the new owner. You do not even have to make a face-to-face meeting with the seller.

Games and Gambling: If a virtual casino utilizes smart contracts, you would have no reason to be worried about losing money or not being compensated for your reward: whenever you win you will receive your rewards, whenever you lose you will not be able to trick the system and keep your money. Gambling evolves into something which is transparent and honest. The same algorithm is used for any paid computer game and e-sports. 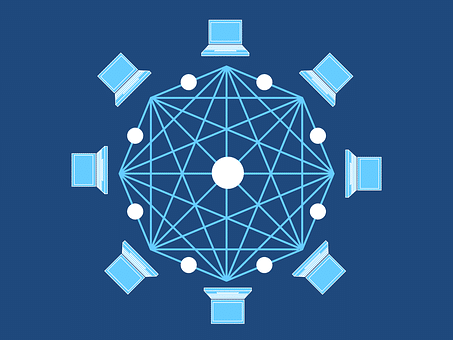 While the blockchain is secure by trade and normally one of the more secure aspects of online technology, smart contracts tend to suffer from the fact that the code that is used to develop them is naturally inclined to bugs. In June 2016, a hacker seized over $50 million worth of crypto by taking advantage of a bug in smart contract code and, even more recently, in July 2017 another bug was found in the code of a popular Ethereum wallet with $30 million of crypto being stolen in this instance.

The level of money available provides a highly lucrative reason for hackers to put in the time and resources required to find bugs and loopholes in the codes of smart contracts.

How Can I make a smart contract?

Creating smart contracts can be a complex issue which can be problematic in numerous ways. For starters, these contracts are in their infancy stage and still have a way to go before they become more effective. If you’re an experienced individual who is looking to start and ICO, there are several ways of going about it.

First of all, you need a platform for writing the smart contracts. Ethereum is a good way to start. However, there are alternative platforms such as Script in Bitcoin, Automated Transactions, and NXT. These require certain programming languages such as Turing. You’re given a platform with templates and ways of designing the contracts which can be simple to use but still require some understanding and expertise in the field of creating these devices.

There are also certain limitations in the smart contracts, which you may need to be aware of before creating them. Their biggest limitations is the fact that these have to be quite simple in the way so you can only complete a transaction in the form of, if “a then b.” These should evolve in the future, but at the moment this is a relatively limited model.

In addition to this, these contracts can only provide solutions to problems which one can solve objectively. We need solid facts to create these contracts, and anything requiring subjectivity would be more problematic in this sense. There are also problems when one wants to be redirected to a third party server, so this issue is something that would need to be resolved when the programme evolves.