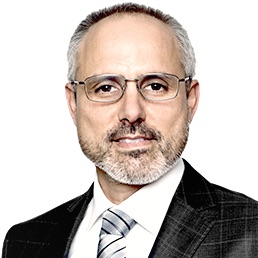 Soft-FX has experienced a management reshuffling, culminating in the appointment of Dmitriy Kogan as its newest Chief Executive Officer (CEO), following the departure of Max Faust, a spokesperson at Soft-FX has confirmed to Forex Magnates.

Earlier this week Forex Magnates reported that Max Faust, the former CEO of Soft-FX, had parted ways with the company, snapping a fourteen-month stint with the technology provider.

Mr. Kogan has been in the financial services industry for nearly two decades, working exclusively within the FX market since 2000. He began at Soft-FX as its Head of Business Analyses and the Technical Documentation Department, having recently ascended to the role of CEO.

Prior to joining Soft-FX, Mr. Kogan held a number of senior level roles at Spencer Financial LLC, Alpari LLC (US) and FXOpen, among others, where he specialized in running dealing and finance teams.