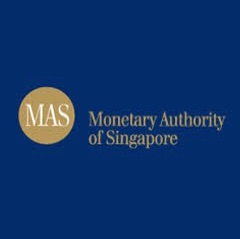 The Monetary Authority of Singapore (MAS), the country’s central bank, has issued an order against JPMorgan Chase Bank, N.A, reprimanding them for actions taken without proper FAA representation.

The origin of the action hinges on the Financial Advisors Act (FAA), which the MAS asserts was not properly followed by JPMorgan Chase.

JPMorgan had effectively permitted two representatives in Singapore who were not appointed or provisional representatives to provide the financial advisory service of advising others. The MAS report cites a period from November 26, 2010 to January 16, 2013.

The order is essentially a warning against JPMorgan that if left unchanged could result in additional action. JPMorgan has faced numerous brushes with worldwide regulators in 2014, which as recently as November included fines for FX abuse.