The Financial Commission, the self-regulatory association ‎for forex, derivatives, and cryptocurrency brokers and their clients, recently published its annual report for 2017. Compared to the previous year, it registered growth in all its areas of activity.

According to the report, a total of 13 new members were approved by Financial Commission last year, a 75% increase YoY. Additionally, four fintech providers were certified, bringing the total number of members to 44. 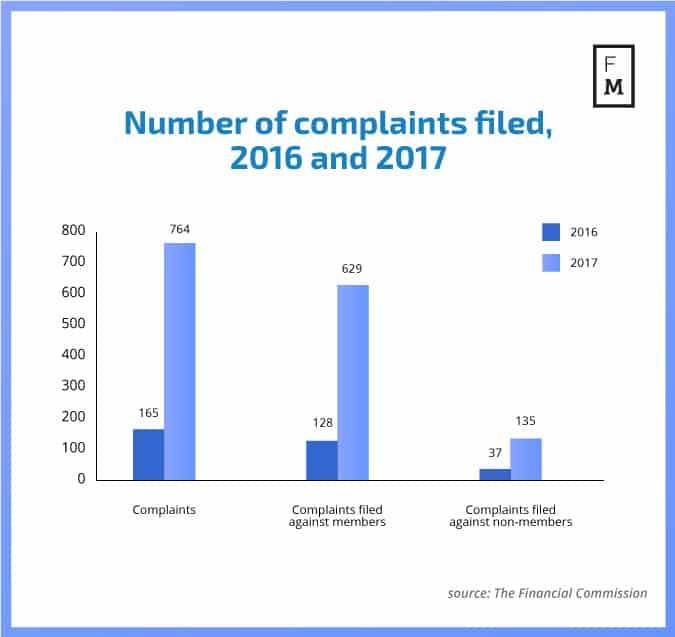 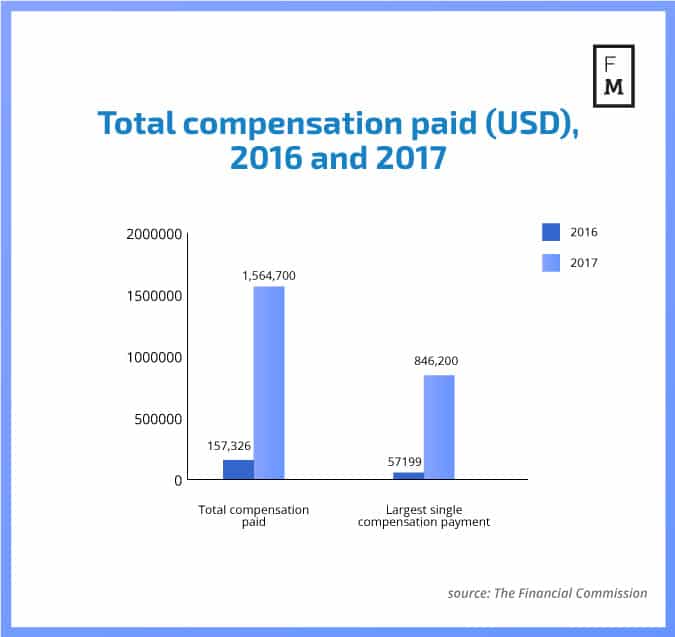 In the closing remarks of the report, Peter Tatarnikov, Chairman of Financial Commission, said: “We look forward to continuing to roll out our new range of services to help the new and existing members, including technology certification services to non-members. Members that become approved show their customer their willingness to be open and transparent and, Financial Commission will stand by both sides in cases where a complaint is filed through our EDR system, and with the aim to bring it to resolution fairly and swiftly.”