There is a lot of talk about the supposed Bitcoin 2.0. What exactly Bitcoin 2.0 is, is up for debate. Whether it means the further use of Bitcoin’s underlying technology protocol as a replacement of existing financial services infrastructure, or an extension of cryptocurrencies beyond just bitcoins to digital assets, the bottom line is that innovation in the sector is moving beyond just simple peer-to-peer (P2P) payments.

Illustrating the Bitcoin 2.0 movement, cryptocurrencies have become a central part of the fintech industry, with digital currency startups being included in nearly every accelerator or portfolios of venture funds that invest in the fintech sector. Following on this trend, last night’s Fintech Aviv event, a Tel Aviv based fintech networking meetup for industry professionals to connect and view demos from startups, was devoted specifically to Bitcoin related firms.

The evening included a venture fund’s look at the sector with Eden Shochat of Aleph VC and presentations from four startups, Bitcoin Authenticator, Bitcoin Rated, Algobit and Polycoin. What was notable was that far from the earlier days (2013) when most startups revolved around launching bitcoin exchanges and ATMs to make it easier to buy bitcoins, the focus is now on creating services to use bitcoins.

One of the major knocks against cryptocurrencies is the lack of value they provide to consumers. Merchants benefit from lower transaction fees, but for consumers where there is often no difference between paying in cash or credit cards, the advantages are less defined. In this regard, of the four firms presenting, three of them were aiming to solve the consumer benefits questions with products that mimicked existing financial services, but with added values that work better in a decentralized environment. 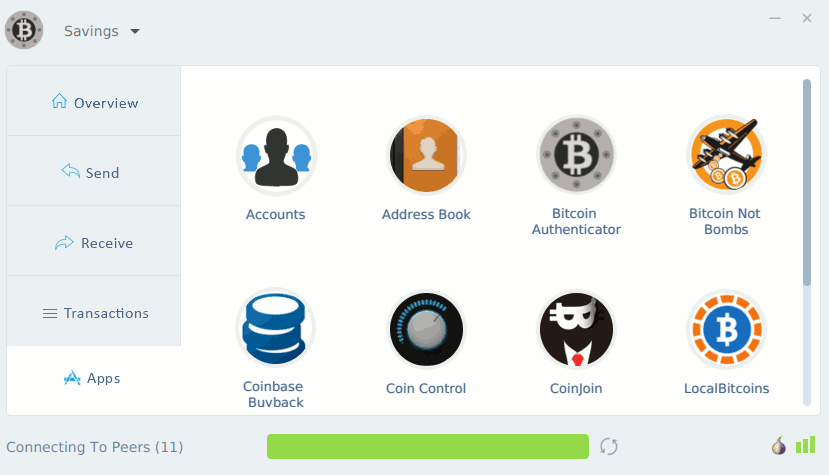 Overall, Bitcoin Authenticator can be described as a client side software portal to operate all of a user’s bitcoin financial services. The key differentiator is that it is client side rather than server side for more privacy and security.

Bitrated: Presenting was Nadav Ivgi. The goal of Bitrated is to bring consumer protection to bitcoin payments. Ivgi explained that with centralized financial payment systems like credit cards, consumers have protection against fraud as they can contact the credit card company or bank and report fraud and issue a chargeback. With decentralized currencies like bitcoins this can’t be done as payments are irreversible.

Providing a protection service for consumers, Bitrated created an identity and reputation system. Bitrated uses algorithms to rate users based on previous payments and peer review as well as offers the additional ability to integrate social reputation from networks like Twitter and Facebook. Bitrated also provides an internal payment system where the two parties agree to an arbitrator in the event of an issue with the bitcoin transaction.

AlgoBit: Presenting was Guy Nadav. The one firm not involved in the consumer product space was AlgoBit. As can be deduced from their name, AlgoBit has created automated strategies for trading bitcoins to maximize returns in investing in the digital currency as an alternative to simply buying and holding. According to Nadav, their system uses machine learning algorithms to track the potential direction of bitcoins, with the goal of outperforming even in down markets. Using their strategy, AlgoBit has created a bitcoin fund for investors to gain exposure to bitcoins.

Polycoin: Presenting was Alfred Shaffir. Polycoin’s goal is to provide a payment solution for merchants to both accept and issue payments in bitcoins. The product specifically fits a need for companies like forex brokers and gaming operators where two-sided payments are nessesary as customers are both depositing and withdrawing funds. According to Polycoin, the benefits for merchants to offer bitcoins is a marketing advantage and opportunity to accept funds from a global audience. For consumers, Polycoin merchants provide the benefit of payments being conducted in bitcoins with their need to initiate currency exchanges (more about Polycoin on DC Magnates).

So when do they plan to go live fully and offer this to the public? What kind of margin requirements will there be? Is this purely cash settled, or is physical delivery of the contract possible?