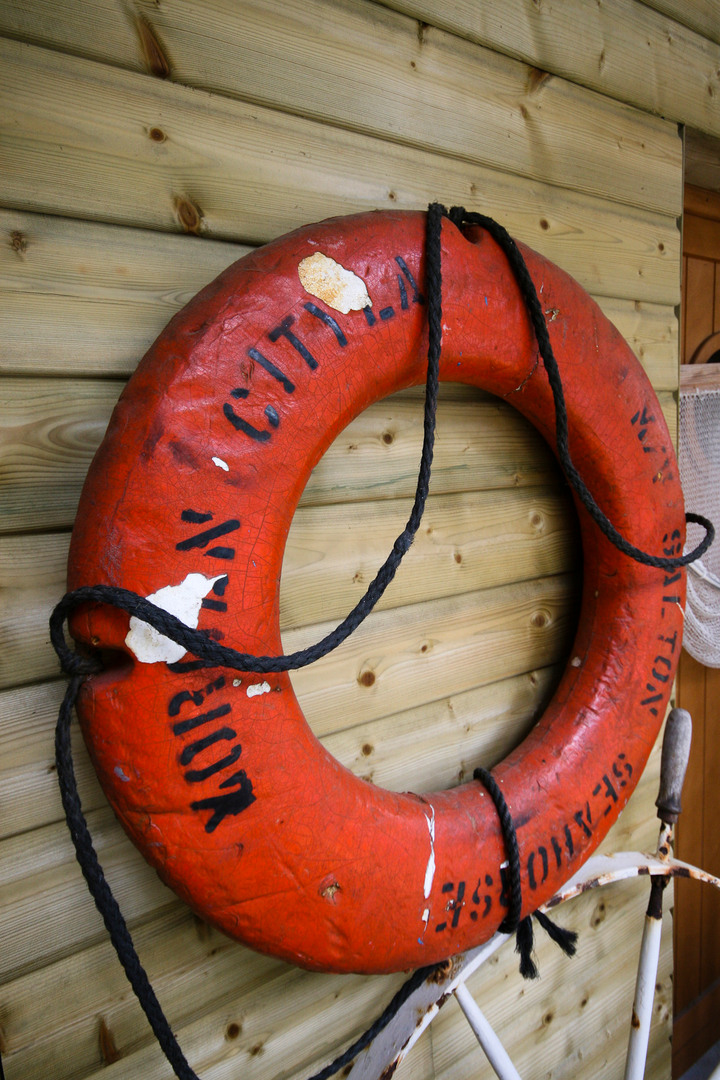 London-based CFD and Spread Betting providers have been slow to react to the exponential growth witnessed in the international retail FX markets. UK-based brokers were centered around proprietary technology, however with FX brokers now in pole position the traditionalists have finally woken.

2013 has been an interesting year for the world’s most popular platform developed by Cyprus-based, MetaQuotes. Earlier this year, the award-winning MetaTrader4 platform was put in solitary confinement by its makers, after third-party developers were found to be playing the wrong chords. MetaQuotes decided to ban certain add-ons, including a newly designed user interface by MT4i, and the social trading capabilities by Tradency. Just when competing platform providers thought the road was clear, MetaQuotes responded with the announcement that two leading London-based brokers were launching MT4.

In a surprise turn of events, IG announced that it was going to launch the MetaTrader4 platform in June this year, after having released a notification on its website inviting traders to beta test the platform. Arch rival, City Index responded by fully launching the platform in July, over- taking IG’s official live launch.

The exact client numbers from IG’s launch are not known, however, a person close to the firm stated that on the first day of marketing the broker received 1,000 applications. These are thought to be from existing CFD traders who signed up for the new terms of the MT4 offering. IG declined to comment on the number of MT4 users.

IG’s acceptance of the FX orientated platform highlights the significance of retail FX. Despite IG having a truly global presence with offices in developed nations, the sheer size and reach of the international FX markets, particularly from developing countries, was a market the broker was miles away from. However, it is worth noting that IG was one of the few regulated financial services firms that had an actual presence in Pakistan (in 2002), one of Asia’s hidden gems for FX trading. In its annual report for 2002 the firm stated: “This is the ﬁrst year we have opened offices abroad.We started a sales operation in Pakistan.While this is a very small operation, it is encouraging to me that in spite of September 11 and the tensions on the India/ Pakistan border, the operation has been profitable for several months.”

The MetaTrader4 platform is responsible for the success of several brokers across the globe. Through the ‘off-the-shelf’ concept, brokers have been able to deploy the technology and manage their dealing businesses. Although the platform comes with its shortfalls, a number of MT4  brokers have been very successful, notably the Alpari Group, a leading international FX broker which boasts monthly volumes of $250 billion+.

The surprise launch of MT4 by IG comes with an element of shock and awe. MetaQuotes will welcome the onboarding of the largest CFD broker, as it means IG’s existing clients on their proprietary platform will get a taste of the platform.  In addition, IG’s huge marketing efforts will promote FX trading with MT4, a helping hand for the industry at large, especially in times where brokers have been questioning the sustainability of MT4.

IG has been spreading its footprint across all major FX sites as the ‘FX broker’ in town, whereas traditionally it has focused on stocks and CFD based portals to promote its services. Its promotional landing page promotes both its own proprietary platform as well as MT4.

IG has definitely created a much-needed buzz in the world of retail FX, especially after the difficulties faced by brokers post-2008 recession. With interesting marketing techniques, the industry can only benefit from education and awareness about the platform and product.

MetaTrader4 is here to stay, at least until it has IG’s helping hand.