This weekend will see the latest drama in Europe with a constitutional referendum in Italy on December 4th – ahead of the event, FxPro has taken preventative steps to help protect its clients, which will include the altering of select margin requirements, according to an FxPro statement.

The move mirrors that of other brokers that have also implemented leverage thresholds and other changes in anticipation of widespread volatility. The Italian referendum is the latest example of a potentially destabilizing vote taking place in a large economic bloc, with the Brexit vote in June and the recent US election earlier this month sparking volatility across currency markets.

More Drama in the Works?

The referendum this weekend is also of importance, as a ‘No’ vote could trigger an Italian schism with the rest of the EU, placing even more pressure on a EUR that has been under siege over the past month against its US counterpart.

As such, FxPro will be undergoing several margin changes on December 2nd at 10:00 GMT – the changes will only affect new positions and include the following instruments: 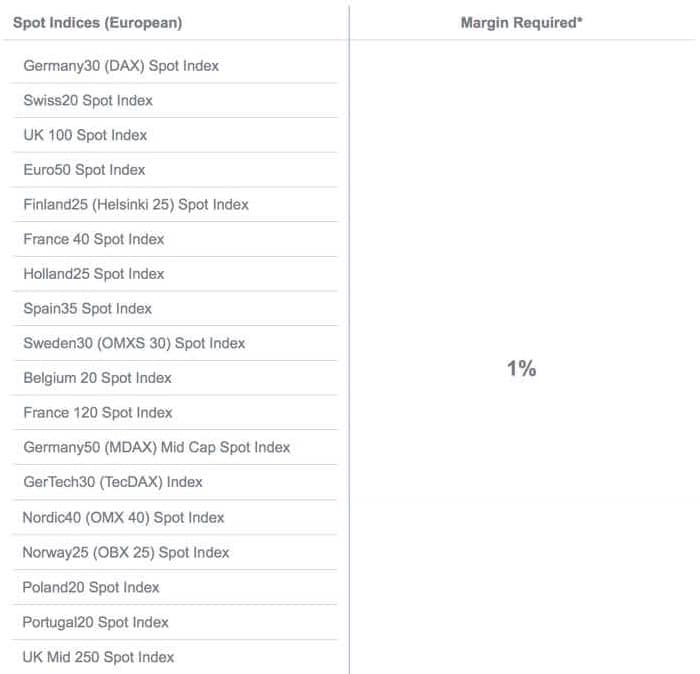