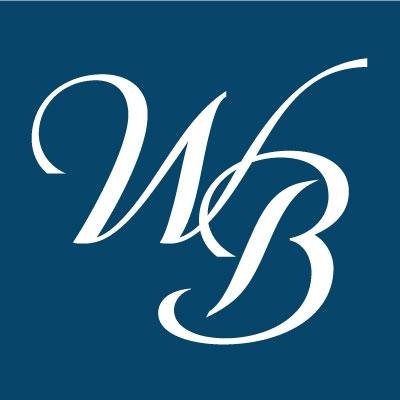 One of FXCM’s major institutional shareholders William Blair and Co. has increased its holding in the listed brokerage firm. In an SEC filing, details show that the hedge fund increased its stake from 9.31% to 11.69%. The move comes during volatile times for retail forex brokers as the aftermath of the SNB crisis unfolds.

Chicago-based investment management firm William Blair and Co. offers a range of services for institutional investors. Its current share ownership of 5,511,230 shares keeps it at top position at FXCM with 11.69%. FXCM’s share price suffered immediately after the crisis unfolded and the broker reported that it suffered losses of $225 million. Shares closed at $2.28 in New York trading, up 9% on the day.

FXCM’s institutional investor base includes leading providers such as BlackRock, Fidelity, Vanguard and Invesco. The firm was an attractive offer when it filed for IPO in 2010, with its overall book-value exceeding expectations. The firm has been organically increasing both its retail and institutional business, with a last-minute dose of volatility in 2014 supporting record figures–in its retail division, the broker’s average daily volume is over $20 billion.

The events of 15 January have created a black hole in the forex markets, following on from last year’s fixing fines. However, the latest news of William Blair’s increased holding brings positive news to the sector.

Do you mean to say William Blair & Co?

Support ?? It’s called averaging and will kill them !!!

James@ your right, the SEC filing had Blair William but it's actually William Blair

Ken@ it does give confidence otherwise why would such a large investment firm re-invest ?

Nothing wrong with averaging on a long term holding if it fits their criteria, it’s not like they’re swing trading it. Doubt it’s a large percentage of their overall holdings either way.