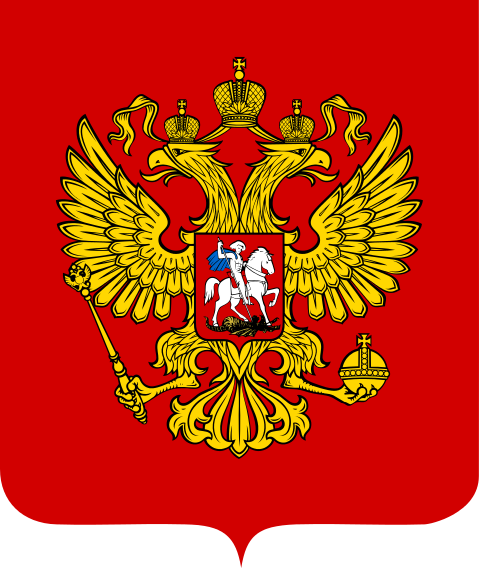 A new page has been turned in the Russian foreign exchange regulatory framework voting this week, and unsurprisingly it has been empty (again). The vote on the second reading of the Russian forex regulation bill has been postponed to autumn as ongoing geopolitical tensions are shifting priorities for the Russian Duma. However consultations of the Budget and Financial Markets Committee on the matter of prospective solutions of problems related to regulation of financial markets in Russia have taken place on the 15th of July.

According to information exclusively obtained by Forex Magnates reporters from sources familiar with ongoing discussions there is now additional information about the regulatory framework proposed by the Bank of Russia.

According to the Russian central bank there will be two categories of brokerages which are regulated. The first category entails prime brokers or market makers – those are accepting client money and are executing orders on the foreign exchange markets. The second category is allegedly called a “client” broker (which can be interpreted as a retail broker). Entities regulated under the second category are able to take client deposits, but are obligated by law to channel their order flow only to a regulated Russian prime broker.

For now there is no confirmation on the size of capital requirements for prime brokers and retail brokers. According to the information obtained by Forex Magnates no details have been revealed about regulation of introducing brokers which are not taking client deposits at this point in time.

Another key point which allegedly has been in the works is the process of client identification. According to current legislation confirmation of identity is only possible if a client presents his documents personally. Amendments to an existing law are in the works so that clients can identify themselves to brokerages by presenting a bank document confirming that the customer has been identified in person by a bank representative.

The news comes after a crackdown on offshore regulation in Russia has already been announced and in recent discussions of a draft anti-offshore bill, the Russian parliament has included Cyprus, the Netherlands and Luxembourg into its definition. The new law is aiming to crack down on tax evasion by Russian companies which are registered in tax heavens.

Are the retail brokers allowed to make markets/run a book, or is this only for STP ?

Are the retail brokers allowed to make markets/run a book, or is this only for STP ?