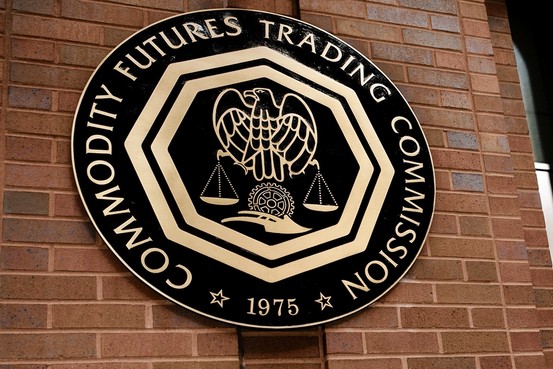 The popularity of emerging market currencies and the recent surge in bitcoin volatility has triggered US derivatives regulator to discuss the two asset classes in an open forum. The US watchdog, the Commodity Futures Trading Commission (CFTC), has set up a new committee that explores the framework behind the clearing of NDFs and the pricing and structure of bitcoin derivatives. The move signifies the changing landscape of financial markets amid new technologies and product types.

The CFTC has issued a notification that described its new initiative that aims to clarify a number of key points relating to the two instruments. NDFs were mandated by authorities last year and officially traded on the newly formed, Swap Execution Facility. At the same time, Bitcoins have yet to get any formal regulatory approval, however the current move gives the virtual currency a much needed boost as it battles to gain recognition as a global viable financial instrument.

The meeting will be open to the public and consists of two panels, with the first panel assessing NDF related issues and the second on bitcoin. The CFTC provided details in its notification: “The first panel will discuss whether a clearing mandate is appropriate for NDFs, with a particular focus on how such a mandate would impact foreign exchange contracts. The second panel will discuss CFTC’s jurisdiction with respect to derivatives contracts that reference the digital currency bitcoin.”

The move by the CFTC follows on from a recent report which shows the possibility of regulations by New York City’s council. The CFTC’s proposals could alter the current landscape of bitcoin trading if it gains approval as a regulated asset class. However, with only a handful of authorized FX brokers in the USA, the move could position the region as a liquidity hub for virtual currency derivatives.

Emerging market currencies have seen an uptake in activity over the last twenty four months, in particular the Indian rupee suffered a 20% decline against the dollar after the US tapering took the charm out of emerging market economies.

The meeting will be broadcasted online via the CFTC website.