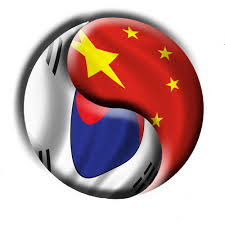 South Korea is poised to launch new direct trading capabilities between the Chinese yuan and the Korean won in December in a bid to help attract Chinese business and serve as a hub for yuan transactions.

The yuan is not the only currency that has gathered steam in Korea lately. Earlier this week, the CME Group and Korea Exchange Inc. (KRX) jointly announced the imminent listing of KRX’s US Dollar Future contract on CME Globex as of December 8th, 2014.

Presently, both the yuan and won are not fully convertible respectively, and China and South Korea both utilize the US dollar for the majority of their trading accords, underscoring the need for direct trading capabilitites. Last year alone, the South Korean government estimated that trade deals between South Korea and China reached nearly $230 billion.

South Korea will join Russia and Japan as the only countries to host direct yuan trading against their own domestic currencies.