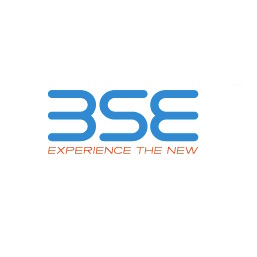 The elder BSE is presently rivals with its younger counterpart, the NSE, constituting a combined 94% market share in India – the NSE sees a greater percentage of currency derivatives trading however.

According to BSE Chief Executive, Ashishkumar Chauhan, in an interview to Reuters, “BSE did not have a habit of being successful. In the past few years we have had significant traction in new areas.”

In an attempt to close this gap, the BSE has provided for lowered fees that is targeting currency investors – the NSE has since responded with discounts reaching upwards of 50% pending certain limitations.

This development is perfectly congruent with India’s central bank, which fully endorses the fostering of small and medium-sized companies to hedge their currency exposures.

“The currency derivatives market is still in its infancy in India. Competition is good,” added Ashtosh Raina, Head of FX trading at HDFC Bank, in an accompanying statement.