Japanese Prime Minister Shinzo Abe has approved another round of economic stimulus on Saturday with a new ¥3.5 trillion ($29 billion) spending package. The latest stimulus is meant to help the economy of Japan, now officially in recession after two consecutive quarters of contraction, by encouraging local demand. Consumer spending has suffered due to falling wages and buying power as the Japanese currency dropped more than a third against the US dollar since Abe came into office in December 2012.

Unlike previous stimulus attempts that were criticised as being based on “trickle down economics” and only helped Japan’s giant corporations whose exports soared with the much weaker yen anyway, the latest package is focused on supporting the economy from the bottom up. Now, ¥1.8 trillion will be spent on giving households spending vouchers directly, providing low-income families with fuel subsidies and supporting funding for small businesses.

The spending is also meant to help revive regional economies and governments, some still severely hurt by the 2011 tsunami and Fukushima nuclear disaster. Specifically, ¥1.7 trillion will be allocated for disaster-prevention and rebuilding the affected areas. Japan will also seek to strengthen the declining domestic real estate market by lowering the mortgage rates offered by a governmental home-loan agency.

The approval is the first significant move by Japan’s new cabinet since the prime minister’s decisive electoral victory earlier this month. Asking to get the public’s support again for his radical reform plan after two years in office, Abe had framed the election as a referendum on his policies known as Abenomics. By approving the additional spending now, he signals to voters and investors that he is determined to prove his approach to reviving the world’s third largest economy will prevail.

According to the Japanese government, it will avoid issuing new debt and instead finance the spending package with leftover funds from previous budgets and unexpected tax-revenue windfalls that have exceeded forecasts due to some level of economic recovery. The government also said it predicts the stimulus plan will boost Japan’s GDP by 0.7%. 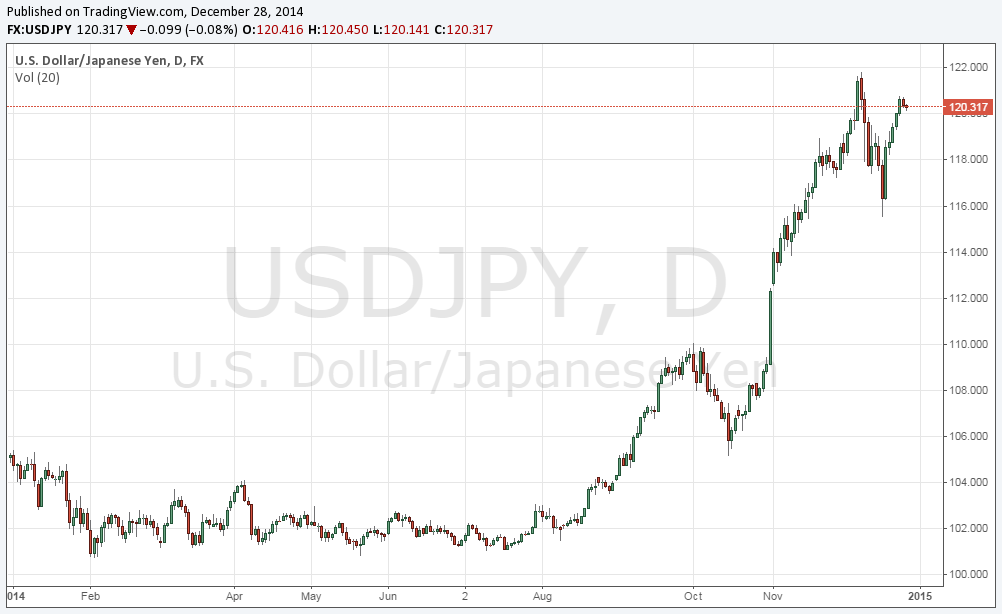