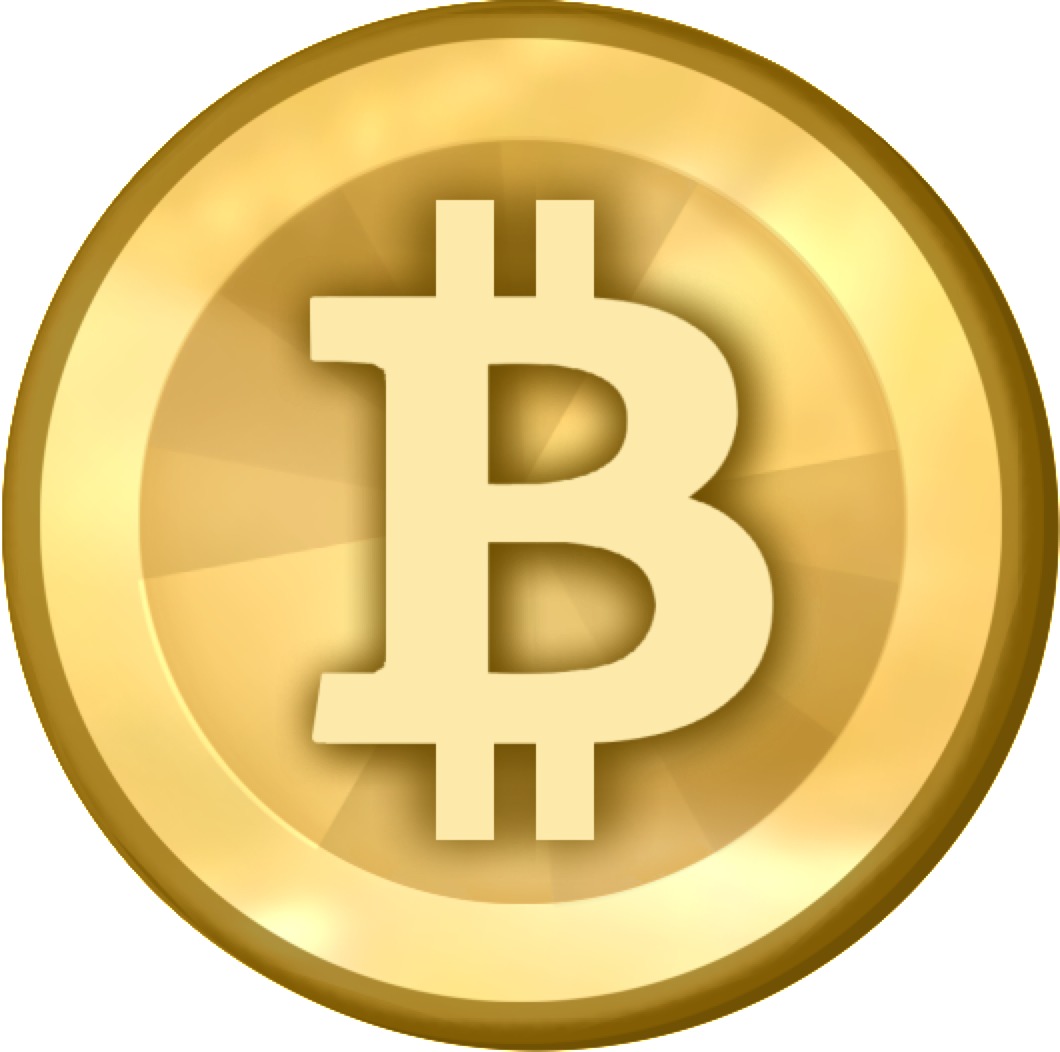 A week of positivity for participants in the growing virtual currency segment. The week started with news that one of the world’s largest financial brokers, IG, had re-launched its Bitcoin binary offering. The news followed at the end of the week with figures showing record investments in the Bitcoin sector. As usual, there was cause for concern as one crypto-currency firm had called it quits.

October has been a record-breaking month for Bitcoin-related investment activity, with $78.9 million pouring into the industry. This is nearly double the combined $41 million from August and September.There were 12 deals reported in October, while September had 6 and August had 8, according to the DC Magnates Crypto Deal Table.

The UK origin broker is offering bitcoin trading in both Sprint and Ladder binary options. Sprint is IG’s terminology for classic binary options in which customers wager whether prices of an instrument will close higher or lower than the current market prices, with a fixed payout if they are correct.

Shopify has bought in on GoCoin, giving its 120,000 supported merchants the option of accepting litecoin and dogecoin payments. Like with bitcoin, holders of these currencies pay their dollar equivalent value and the merchant can receive the entire amount in fiat.

Shopify aims to help anyone looking to sell a product set up a turnkey e-commerce solution. Merchants use Shopify’s tools for full control over their site’s design and to securely accept credit card payments.

New Bitcoin against Japanese Yen Trading to Be Launched by Kraken

The bitcoin exchange, Kraken, is poised to launch trading between the cryptocurrency and the Japanese yen in a matter of hours, slated for 7:00 PM EST/8:00 AM JST launch amid rising demand for domestic JPY deposits.

The report comes on the heels of an earlier announcement last week, which portended JPY trading and a Kraken launch in Japan by month’s end. The move to extend JPY trading on Kraken has been an arduous process given staunch regulatory barriers from the Japanese government. In addition, Kraken is resuming USD deposits again thanks to its partnership with Luxembourg-based payment processor PayCash. With the partnership, the exchange will also accept GBP deposits and add a BTC/GBP (referred to XBT/GBP on Kraken) trading pair.

Norway-based cryptocurrency exchange, Justcoin, has announced that it will be shutting down, effective today. They cite their bank’s closure of their account and the refusal of Norwegian banks to host accounts for businesses dealing with digital currencies.

In addition to an e-mail notification, Justcoin tweeted and wrote on its blog: “Justcoin is shutting down. Affected users, check your email.” Users are urged to withdraw their funds by November 11.