Despite a usually tranquil summer, the Forex nation has been marked by a number of executive moves, while elsewhere, familiar names in prime brokerage face a critical injunction amid an ownership dilution.

“Meet The Experts” reached out to one of the most distinguished FX specialists in the Middle East, Bassam Maalouf, Executive Vice President of WorldWideMarkets, for his exclusive perspective on the region’s FX prospects and future. Read More Here

Peter Tatarnikov Reveals the Benefits for Brokers Via the Financial Commission 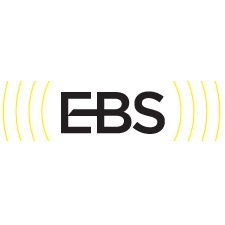 Leading FX trading venue, EBS, looks to address challenges in the FX trading landscape as it reports on a number of key personnel changes, two senior people have left the firm and two others have been promoted. Read More Here

The shakeup at ICAP appears to have taken another turn on Thursday, as John Schoen, the firm’s last remaining co-head announced his intent to leave EBS Markets, just days after Nichola Hunter’s departure. Read More Here 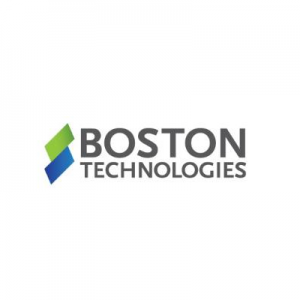 According to court filings obtained by Forex Magnates’ reporters, an injunction order has been filed against the Belize-based entity behind BT Prime and Boston Prime, BT Trading Ltd. Read More Here

Saxo Bank has just reported its June 2014 metrics, stabilizing its monthly volumes after revealing a marginal decline MoM (-2.5%) from May after a well-documented struggle earlier this year. Read More Here