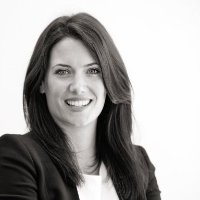 Lloyds Banking Group Plc has appointed Lucy Barton as its newest director in its financial markets business, following a lengthy stint at Investec Plc, where she specialized in FX sales.

In her new role as director of financial markets, Ms. Barton will be based out of Lloyds’ London branch, focusing on wealth solutions, as well as a multitude of other responsibilities in its commercial banking unit.

Prior to rejoining Lloyds, Ms. Barton worked at Investec for nearly two years in an executive level FX sales role. She worked previously at Lloyds between 2010 and 2013 as an Associate and Associate Director.